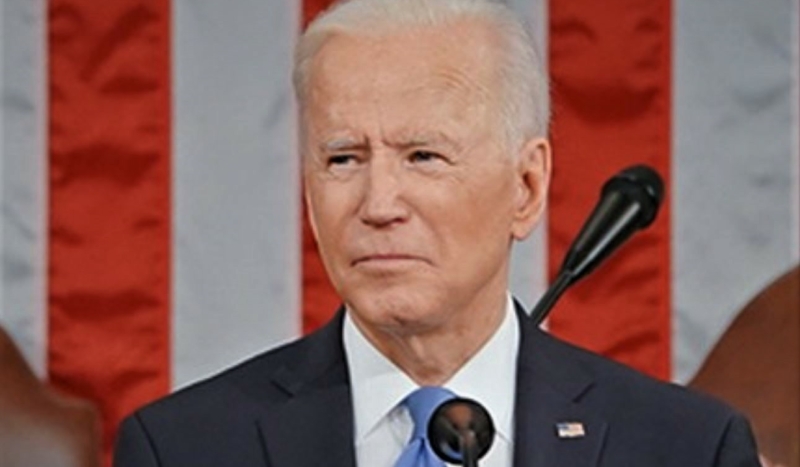 CV NEWS FEED // The State of Arizona filed suit against the Biden administration Tuesday, arguing that the president’s vaccine mandate overreaches the constitutional powers of the federal government.

“The federal government cannot force people to get the COVID-19 vaccine,” said AZ Attorney General Mark Brnovich in a statement. “The Biden administration is once again flouting our laws and precedents to push their radical agenda.”

Arizona is the first state to sue, but many others have decried and resisted the mandate, which requires federal workers to submit to COVID-19 shots and private businesses with 100 or more employees to mandate the vaccine for employees.

In addition, similar efforts to force people to take the COVID-19 shot face mounting resistance at the state level.

In New York, numerous hospital workers resigned rather than submit to the state’s vaccine mandate, forcing one hospital to announce that it could no longer deliver babies. And Monday, a number of medical professionals sued. “More than a dozen medical workers in upstate New York sued the Empire State in federal court Monday, alleging the order that all nursing home and hospital workers be vaccinated is unconstitutional,” the New York Post reported:

The 17 plaintiffs — most of whom are Catholic — claimed in court papers that they refuse to be inoculated “with the available COVID-19 vaccines, all of which employ aborted fetus cell lines in their testing, development, or production.

Vaccine mandates have attracted an increasing amount of negative attention, and some polling suggests that opponents of the mandates are unlikely to back down. As CatholicVote has reported:

A Trafalgar Group poll found that 58.6% believe President Biden does not have the authority under the U.S. Constitution to order mandates for private businesses. 56.1% support governors’ opposition to Biden’s vaccine mandate, and 55.5% believe the mandate could pave the way for abuses in the future.
[And a] Washington Post / ABC News poll found that among unvaccinated employees, 72% say they would quit their jobs if their employers imposed a mandate and offered no exemptions. A mere 18% said they would comply with the mandate and receive the vaccine.

If the polling is any indication, more mandate-related lawsuits are likely still to come.

In addition to the lawsuits mentioned above, the Pennsylvania State Corrections Officers’ Association filed suit Monday against Gov. Tom Wolf, D-PA, over his proposed vaccine mandate. Also this week, six Los Angeles Police Department employees filed a similar suit in California (some of them pointing out in court documents that they have immunity due to antibodies). In the private sector, a group of students in Nebraska opened a suit Tuesday against Creighton University for imposing a vaccine mandate for attendees.