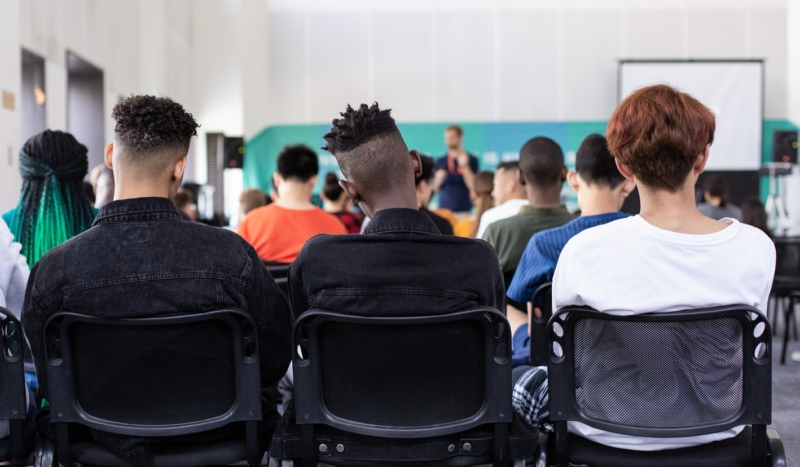 The new law states that no state agency, city, town, county or “political subdivision of this state” may “use public monies for training, orientation or therapy that presents any form of blame or judgment on the basis of race, ethnicity or sex.”

The legislation, House Bill 2906, defined “Blame or judgment on the basis of race, ethnicity or sex” as any promotion of the following concepts, among others:

“When I took office, I vowed to use taxpayer dollars responsibly, and funding training on political commentary is not responsible spending,” said Gov. Ducey in a press release. “I am not going to waste public dollars on lessons that imply the superiority of any race and hinder free speech.”

Ducey signed another law last week which prohibited teaching that any one race or sex is inherently superior to others, and allowed fines of up to $5,000 against schools found in violation of the law.

“Arizona stands with Martin Luther King Jr.’s proclamation that people should be judged by the content of their character, not the color of their skin, and I’m grateful for the support of Governor Ducey and my colleagues in passing this important legislation,” said Rep. Jake Hoffman, R-12.

“Critical race theory will do nothing but increase divisiveness in our communities, which I think we can all agree we should try to prevent,” said Rep. Michelle Udall, R-25. “I appreciate the support of my colleagues and the governor for passing this legislation.”

Leading CRT-critic Christopher Rufo of the Manhattan Institute characterized the new legislation as a big win for students and parents. “The law prohibits the state from promoting race essentialism, collective guilt, and racial superiority theory,” he wrote. “Just say no to state-sanctioned racism.”

“We have now banned critical race theory indoctrination in 9 states—AZ, TX, TN, FL, AR, OK, NH, IA, ID—protecting 75 million Americans from state-sanctioned racism,” Rufo added. “The public has the ultimate authority over our public institutions, not the bureaucrats and the New York Times.”