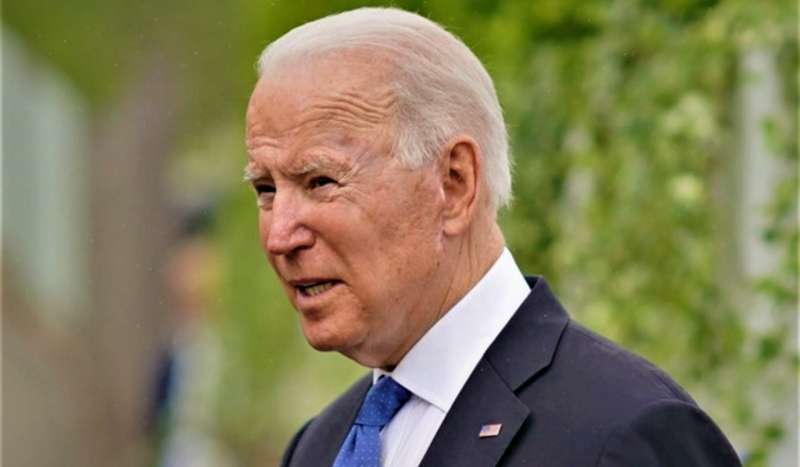 CV NEWS FEED // Some commentators on both sides of the political aisle have criticized President Joe Biden’s student debt forgiveness plan, noting that the gesture will likely remain only that – a gesture rather than a lasting solution.

The plan would cancel $10,000 in student loans per borrower earning under $125,000, and $20,000 per borrower who paid for college using Pell Grants. Biden also said he will extend the pause on federal student loan repayment, initiated during COVID-19 lockdowns, to January 2023. Finally, borrowers with undergraduate loans can also cap repayments at 5% of their monthly income under the Biden plan.

CatholicVote Communications Director Joshua Mercer said Biden’s plan is a rhetorical and political move that will inevitably leave even its greatest supporters cold.

“I’m afraid the most cynical reads on this are the correct ones,” he said.

Stealing from the Poor to Feed the Rich?

One common critique of the plan is that it is an “election-year bribe” meant to excite the Democratic voting base ahead of the November midterm elections, Mercer explained. “In that case, it only goes to show how far President Biden and his party have moved from being champions of the working class.”

Many critics pointed out on Wednesday who stands to benefit: the educated classes. The biggest winners would be recent graduates from good schools, while ordinary taxpayers – some of whom have already paid off large debts for themselves or their children, and others who have deliberately avoided student loan debts, would be relied on to help foot the bill.

“Morally, if you’re concerned about the common good and especially the good of our neighbors who are struggling, this makes no sense,” Mercer said. “Cynically and politically, on the other hand, it does make some sense.”

College graduates, especially those young enough to still have larger amounts of debt, are a demographic that leans Democrat. “This seems like a way to keep them in their coalition this November,” said Mercer.

Presidents Have No Authority over Debt

Regardless of the merits of Biden’s plan, most experts seem to agree that he lacks the authority to order its implementation.

“Everyone knows Biden can’t do this. Even people who wish he could!” It is very likely, Burch suggested, that Biden’s plan will be halted abruptly in court. “Some judge will be forced to block it, because there is just no way to justify it legally speaking,” Burch said. “And that judge will just be doing his or her job.”

But there lies another political possibility: Democrats are now poised to blame a “Trump judge” for refusing to allow President Biden to forgive student debt. “A potentially valuable political debate for Democrats to make hay out of just ahead of November.”

Like Biden’s signature “Inflation Reduction Act,” his loan forgiveness plan has some critics worried about increasing inflation, and exacerbating other current economic crises.

Jason Furman, the former head of the Council of Economic Advisers for Obama, went so far as to state that Biden’s effort will ultimately raise college tuition itself.

“Pouring roughly half trillion dollars of gasoline on the inflationary fire that is already burning is reckless,” Furman wrote at the beginning of a long series of tweets blasting the plan on Wednesday. “Doing it while going well beyond one campaign promise ($10K of student loan relief) and breaking another (all proposals paid for) is even worse.”

“There are a number of other highly problematic impacts including encouraging higher tuition in the future, encouraging more borrowing, creating expectations of future debt forgiveness, and more,” he wrote. “Most importantly, everyone else will pay for this either in the form of higher inflation or in higher taxes or lower benefits in the future.”

Burch agreed. “Even those the plan aims to benefit will lose out in the long run,” he said. “So not only does this punish ordinary Americans – it also makes it so that college costs will inevitably skyrocket further, incentivised by more government subsidies.”

Ultimately, however, “I’m concerned most of all for the working families already struggling with inflation,” Burch said:

Biden is trying to saddle them with a $300 billion inflation-enhancer. It’s a slap in the face of those who paid their loans, avoided loans, or responsibly chose not to go into debt, and it makes zero demands of the billion-dollar-endowment-holding higher education establishments responsible for the massive student loans in the first place.