An Update from CatholicVote’s ‘Biden Report’ 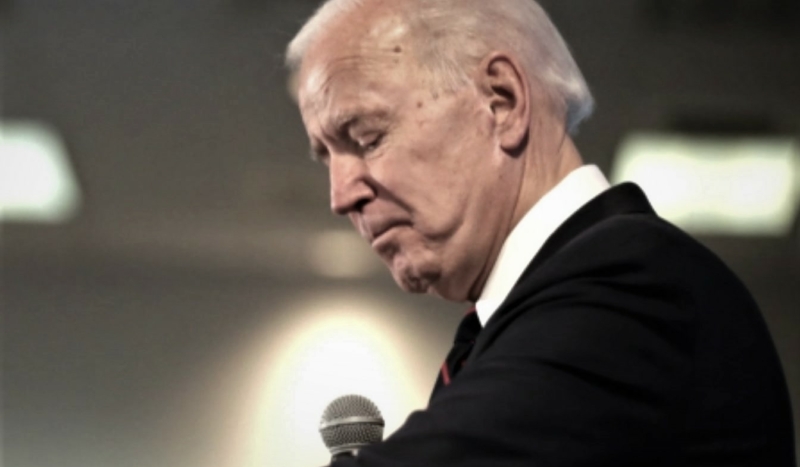 “We want to keep Catholic voters informed,” stated Josh Mercer, CatholicVote’s director of communications and editor of the LOOP. “The goal of the Biden Report is simply to carefully and attentively present the facts, so that every voter can cast their vote with an informed conscience based on the truth.”

During September, the Biden administration created new workarounds for mothers in pro-life states to abort their babies elsewhere. News broke on September 3 that the Department of Veterans Affairs would begin offering abortions on federal property, even in states where pro-life elected officials have passed laws protecting the unborn.

President Biden also claimed publicly that the Catholic Church does not oppose abortions in cases of rape and incest. He made the remark at a Democratic fundraiser while criticizing a Republican proposal to restrict abortions after 15 weeks’ gestation.

“I happen to be a practicing Roman Catholic,” Biden said, “my Church doesn’t even make that argument.”

“This may be the most outrageous thing Joe Biden has ever said,” CatholicVote president Brian Burch commented. “Does he think he knows more about abortion than the pope? More than our bishops? More than 2,000 years of Church teaching that abortion always ends the life of an innocent unborn child?”

First, he flatly declared that “the pandemic is over.” Both Press Secretary Karin Jeanne Pierre and President Biden himself later walked back the statement, encouraging Americans to get a booster vaccine.

During the same interview, Biden told host Scott Pelley that he would order the U.S. military to engage in combat with China should the communist nation attack Taiwan. When pressed, Biden insisted that, unlike in Ukraine, American troops would defend Taiwan in person.

After the interview, a White House official contacted Pelley and directly contradicted Biden, stating that America’s “One China” policy has not changed. National Security Advisor Jake Sullivan later denied that the president had even suggested he would deploy troops to defend Taiwan.

The Biden Report and Catholic Voters

“The administration continues to push anti-Catholic, anti-life, and anti-family policies while also issuing near-incoherent messages about COVID-19 as well as dangerously confusing comments about foreign policy,” said CatholicVote President Brian Burch. “These are the sorts of things that Catholic voters will want to keep in mind as they head to the polls in November. And you won’t find these stories all in one place anywhere but in our Biden Report.”

CatholicVote will continue to update the Biden Report with stories that speak particularly to Catholic teaching and morality. Readers can check out the full report, which is updated weekly, by clicking here.