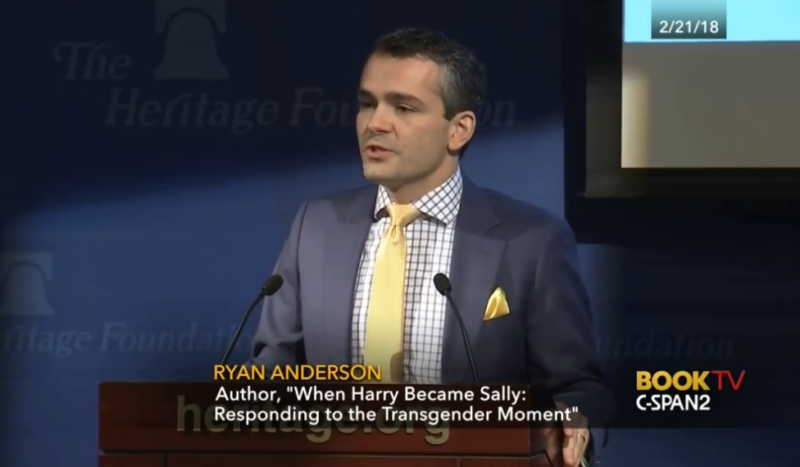 CV NEWS FEED // Amazon has removed Ryan T. Anderson’s book When Harry Became Sally: Responding to the Transgender Movement. The online retailer, which accounts for 83% of books sold in the United States, gave no notification to the public or even to Anderson as to why they removed the book from their store.

“I’m probably on the opposite side of virtually everything Ryan Anderson believes. But to try to make it so I can’t read what he writes? (While being perfectly okay with selling Marx’s & Hitler’s books?) No thanks,” he said.

Catholic writer Michael Brendan Dougherty claimed that Amazon’s selective censorship of books is, in a way, an endorsement. “Man – when a bookshop that sells Mein Kampf thinks you’re too dangerous to public, it’s a sign you’re over the target and doing damage,” he wrote.

Robert P. George, a Catholic professor at Princeton University, also believed that the bookseller’s ideologically-motivated decision was a sign that Anderson’s arguments were a threat to Amazon’s worldview.

When Anderson’s book was released in 2018, transgender activists flooded Amazon with negative “one star” reviews in an attempt to convince people to avoid purchasing and reading the book. Their campaign didn’t work. Anderson’s book became a top-seller on Amazon.