Whoa, the race is close… 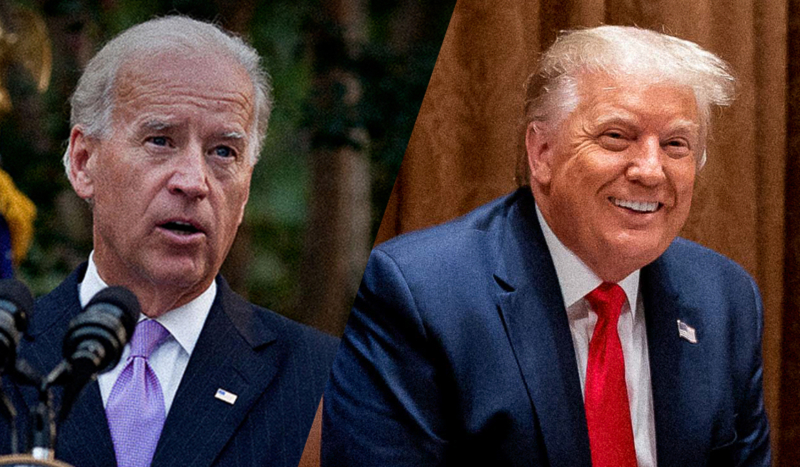 Did you see the new CNN poll?

As predicted, the presidential race is tightening — now a virtual toss up.

Help us mobilize Catholics in the swing states now!

As you already know, the outcome in November will be decided by a handful of swing states — including several states where 25% or more of the electorate is Catholic!

That’s why Catholic issues are at the forefront right now.

And the other side gets it, too.

And then there’s this —

NETWORK, a hard left wing group of Catholic nuns has launched a new campaign arguing that “Catholics cannot be true to their faith and support Donald Trump.”  NETWORK Executive Director Sister Simone Campbell will also speak at the Democratic National Convention on Thursday.

TRUTH: these groups know that in order to capture the White House they must first fool religious voters in the Midwest — Catholics in states like Pennsylvania, Michigan, and Wisconsin.

That’s why your CV team is working around the clock to organize and mobilize Catholics in these crucial battleground states.  We’re educating Catholics about the threats to religious freedom and to Catholic schools, and the increasing violence against our churches, statues and people.

But most importantly, we are making sure every Catholic understands where Joe Biden and Kamala Harris stand on the issue of life — the “preeminent” issue according to our bishops — and why every Catholic must vote to protect the unborn — and stop Biden/Harris and their support for taxpayer funding of abortion including late-term abortions until the moment of birth.

We now have over 1,000 captains and volunteers in the top 5 battlegrounds states.

Our teams are calling, texting and meeting as many Catholic voters as possible.

And this week we have new ads reaching over 1 million Catholics across each of these key states.

…but this is only the beginning.

This is the moment we’ve been planning for.