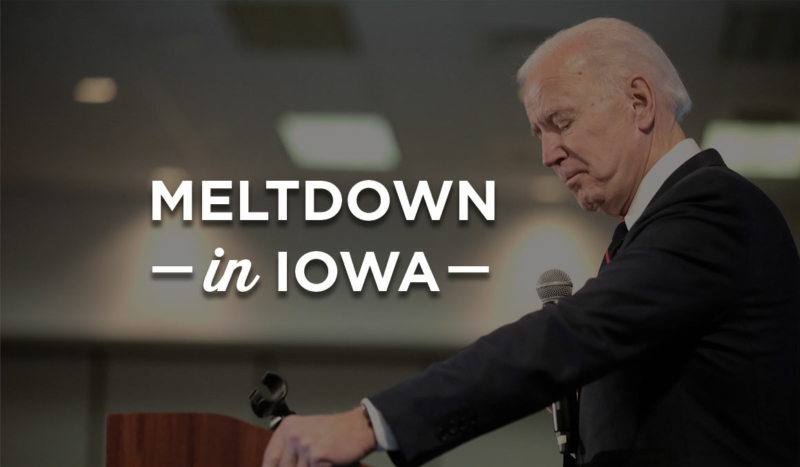 Three years to prepare… and the whole world watching.

Yet the Iowa Democratic Party still cannot determine who won their statewide caucus last night!  Remember, this is the same party that wants to take over our entire national healthcare system and remake our economy to control the global climate!

A lot has happened in the past 24 hours. Here’s some quick takes:

What does this all mean?

Left-leaning Politico summed it up this way: “It’s difficult to imagine a worse position for the Democratic Party nine months ahead of Election Day.”

In the post-Watergate era, only two presidents have been denied reelection: Jimmy Carter in 1980 and George H.W. Bush in 1992. And they both had a big recession to contend with.

According to Gallup this morning, 63% of Americans approve of the economy.

Tonight the President is expected to champion school choice.

Wind at his back?