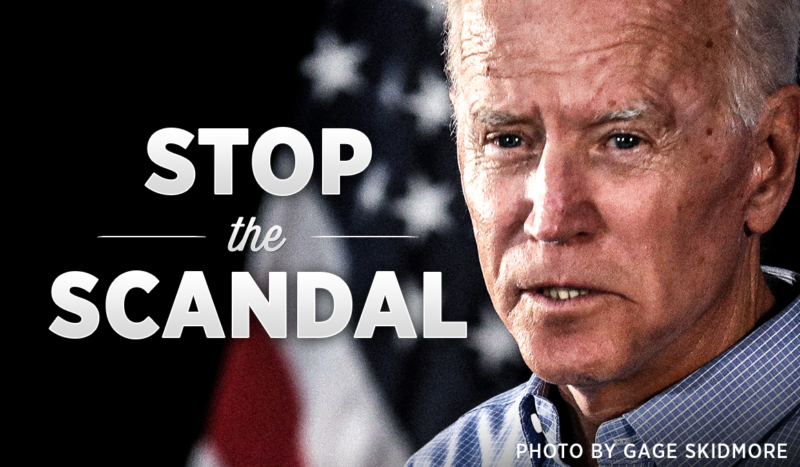 The confusion and division caused by this scandal grows by the day.

Last Saturday, San Francisco’s Archbishop Salvatore Cordileone released a powerful pastoral letter titled “Before I Formed You in the Womb I Knew You.” This document is a must-read.

In his letter, Cordileone states: “Those who reject the teaching of the Church on the sanctity of human life and those who do not seek to live in accordance with that teaching should not receive the Eucharist.”

In a sane world, Archbishop Cordileone’s courage would rightfully catapult him into the conversation for the next conclave. Defending the integrity of the Eucharist against those who publicly flaunt the teachings of our Church isn’t easy — or popular.

While several courageous bishops have applauded the document, opposition to Cordileone is already circulating, often from predictable sources.

“Deploying communion as a bludgeon…”

“Crass misuse of the sacrament…”

Those are just some examples from the attack pieces written in opposition. In nearly every case, it’s obvious many of his critics have not even read his letter. His words are those of a pastor, written in heartfelt charity as an invitation to every Catholic to live more fully the truths of the Gospel.

But there’s another glaring point that must be made:

Who is the one “weaponizing” the Eucharist?

The Archbishop with the courage to call all Catholics to fidelity?

Or the politicians that publicly flaunt the faith while aggressively advancing policies that promote the killing of innocent children — while forcing conscientious Catholics and others to pay for it?

Put another way, who is really doing the “bludgeoning?”

The Catholic Church? Or the abortion industry, and the politicians that enable them?

There has even been some criticism among a small number of Cordileone’s fellow bishops. The bishop of San Diego, for example, argued this week that denying Holy Communion to advocates of child killing is “the wrong step,” while asking why racism hasn’t been included in the call for “eucharistic sanctions.”

Once again, some clarity is needed.

There is no politician of any prominence in America, let alone a Catholic, who is directly calling for more racism — or for policies whose intended purpose is to promote racism in America. Sure, many people disagree on the effects of certain policies. But it defies logic to compare, for example, voter ID laws or regulations on police misconduct to abortion. A law promoting racism on par with abortion would be a law calling for the reinstitution of slavery — or for immigrants crossing the border to be shot on sight. No such advocacy exists.

There is no equivalence, period.

The Church is divided. But we know the source of the division.

Many worry about these divisions and wish the controversies would go away. Yet Pope Francis reminded us that we cannot wash our hands of politics like Pontius Pilate. Saints Peter and Paul vigorously disagreed on how to deal with the gentiles. Bishops and theologians have publicly debated critical questions in the Church for centuries.

We do need unity.