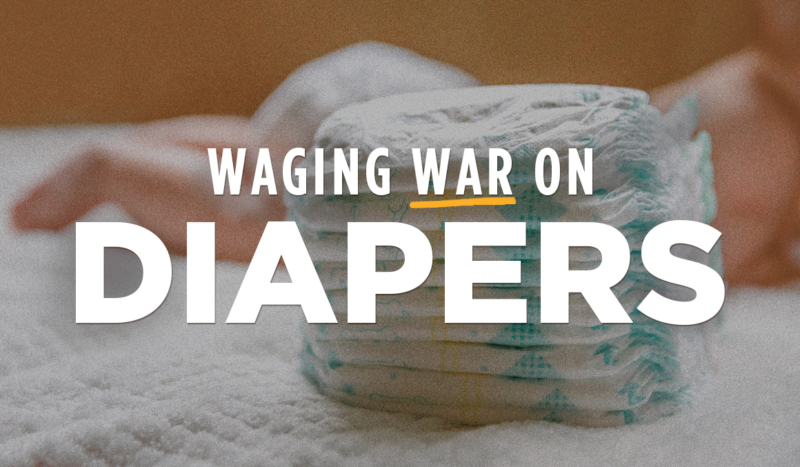 You and I know that these care centers provide counseling, formula, and free diapers to mothers in need. But Nevada’s Sen. Catherine Cortez-Masto just signed on to legislation that would “crack down” on these so-called “fake clinics.”

Masto-Cortez is a Catholic.  A radical pro-abortion Catholic…

Anyone targeting vulnerable mothers by declaring war on pregnancy resource centers deserves to lose in November.

And we are going to do everything we can to make that happen!

Your gift today will go directly to Nevada.

Senator Masto is our number one target in the Senate.

This same senator sponsored legislation that would ban any regulation on abortion, ban parent rights, ban counseling and ultrasound laws…and make you pay for abortions for any reason — up and through birth.

But that wasn’t enough for Senator Masto.  She now wants to empower the Federal Trade Commission to shut down charities that help pregnant women keep their babies.

And she calls herself a Catholic?

If any senator deserves to lose, it’s Senator Masto.

Experts are now saying the Nevada senate seat is most likely to flip.

But we’re running out of gas.  And we just learned that the abortion industry is about to dump millions into Nevada to save one America’s most radical pro-abortion Catholics.

I need you on this one.

Help us get the job done.

P.S. Not only would it be great to fire this pro-abortion “Catholic,” but her opponent is Adam Laxalt, a pro-life Catholic!

Talk about an upgrade!

You can help out. Double your gift now.