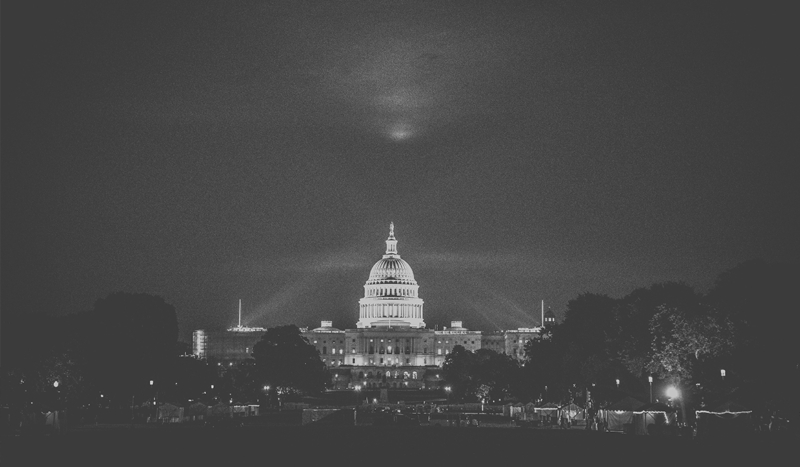 This past week the Archbishop of Washington D.C. urged his priests to participate in crowded public protests (preferably with clerical attire!) for racial justice — while public masses in his archdiocese remain prohibited.

Meanwhile, health officials in New York City refuse to allow gatherings in church. And these same officials are now offering “guidance” on how to engage in casual safe-sex, including group encounters!

Well, maybe something more is afoot. And I think you know what it is.

Yesterday evening, President Trump tweeted a news story covering a recent letter from Archbishop Vigano. The former papal nuncio is well-known for his outspoken criticism of Pope Francis’ handling of disgraced former cardinal Theodore McCarrick, as well as his recent warnings about the response to the coronavirus.

Catholic partisans have rushed to denounce Vigano and his so-called “fringe” warnings. They’ve painted him as a conspiratorial lunatic who has gone rogue. In fact, within hours of Trump’s tweet, progressive Catholics produced story after story about how Vigano is a discredited nut.

Yet curiously absent from these rushes to judgment was any actual engagement of his claims.

Set aside the politics and Vigano the man and ask yourself: Are there bad actors in government and in our church who seek to undermine the authentic mission of the Catholic Church and the constitutional order of the United States of America?

Is there, in fact, an aggressive spiritual war underway? Are there forces of light and forces of darkness in conflict?

Is Ephesians 6:12 true? “For our struggle is not with flesh and blood but with the principalities, with the powers, with the world rulers of this present darkness, with the evil spirits in the heavens.”

Of course the answer to these questions is mixed up with politics, President Trump, and our sinful, complex world.

But how can anyone pretend otherwise?

Our churches have been closed for months. Job losses have skyrocketed. Our cities are being looted and our people are divided like never before. Racism is the presumed cause of the present crisis, but listen to the agitators. Racial equality is indeed an important priority. But Black Lives Matter — on their own website — is calling for the end of the nuclear family, the “queering” of America, the end of “heteronormativity,” and more.

These aren’t merely “issues.” This is western civilization. Christianity itself. Which is why those behind this movement know who the ultimate target will be: the Holy Roman Catholic Church.

Vigano may not have everything right. But there is one thing of which I am certain; Satan is real, and he’s on the prowl.

And so with St. Paul, we must put on the armor of God. And hold firm. Resist evil. Be watchful. Pray at every opportunity.