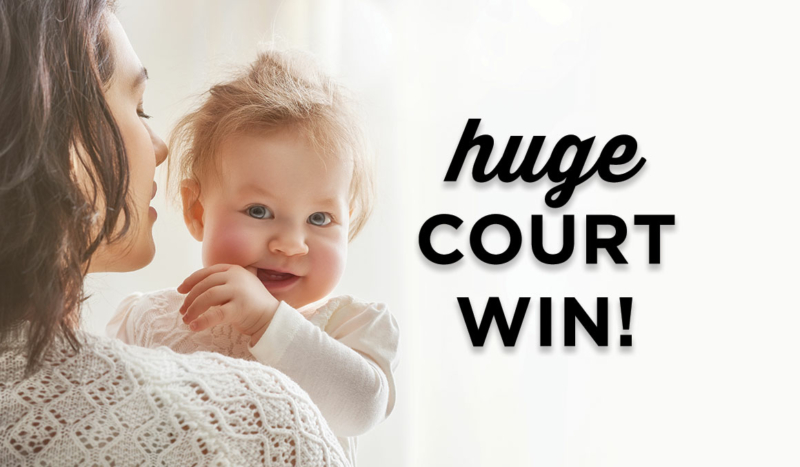 Do you ever wonder: is it all worth it?

The nastiness of politics. The slurs, lies, and anxiety it creates…

The Ninth Circuit Court of Appeals just upheld the Trump administration’s Protect Life Rule — ensuring that taxpayer funded health clinics will not refer pregnant women for abortion. Remember, Planned Parenthood was given the option of continuing to receive Title X funding if they simply stopped referring for abortions. They refused. And forfeited $50 million in taxpayer funding!

This is a great victory for the unborn.

But did you notice another big surprise in the news you just read?

This pro-life decision was decided by… the Ninth Circuit.

The San Francisco based Court of Appeals is the nation’s largest appellate court, and has jurisdiction over 9 western states and 2 island territories. This court has been known as a liberal bastion, notorious for its judicial activism.

But since 2016, President Donald Trump has already appointed 10 judges to the Ninth Circuit, bringing the Democratic advantage down to just 3.

And the reform continues…

This is why we fight. Because pro-life presidents matter. Because good judges matter.

Because they make a difference to real people. To vulnerable and exploited mothers.

And to the most precious gift of all: our children.