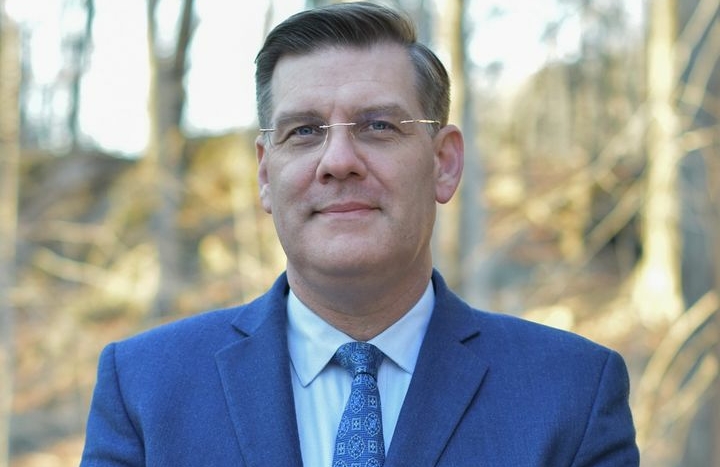 “THIS TAPE WILL SELF-DESTRUCT IN FIVE SECONDS.”

It’s hard to know what to say and what to leave unsaid about the life of Andrew Walther, who died Sunday.

I thought of him as our Black Ops guy. He was a strategic genius. I can’t even share with you most of the reasons why.

He had his hands in everything. So much of it was quiet, behind the scenes. Events everyone knows about it but no one knew it was Andrew.

This CNA story gives the highlights that are a matter of public record.

The story mentions Andrew’s work on behalf of Middle Eastern Christians persecuted by ISIS. He was flying out there all the time, meeting with them, making things happen. I bet an internet search could probably turn up a photo of Andrew in the Oval Office when President Trump signed the law providing relief to the victims, and holding ISIS responsible for genocide. And I’ll bet Andrew is off to the side somewhere. Never the center of attention. Always the man behind the scenes. But the one making it happen.

The story mentions Andrew’s role in media and polling for the Knights of Columbus. I first met him in that role, when he attended our East Coast Conference Against Assisted Suicide six years ago. I remember sitting with him later, on the other side of a two-way mirror, while he focus-grouped the issue. It was like something out of Mad Men. But with a family man who put it all to work for the Church. It was in that role that Andrew accomplished things that must go unsaid.

Andrew had quite a bit to do with that. The way the Church’s agenda would suddenly advance somewhere. The way some enemy of the Church would suddenly find things blow up in their face. A lot of times, that was Andrew. That was the Knights. But you never knew it was them.

Pope St. John Paul II attracts some of the same critics. But he was the most effective churchman of my lifetime. His winsome message, combined with things he encouraged behind the scenes, brought down an empire.

Likewise with the Knights. Read Carl Anderson’s books. They’re marvelous. As with Robby George or Lila Rose, it is exactly the message we need.

And it was all the more effective for having Andrew behind the scenes, quietly working it. His gifts to the Church would have only increased at EWTN.

“As always, should you or any of your IM force be caught or killed, the secretary will disavow any knowledge of your actions. This tape will self-destruct in 5 seconds.”