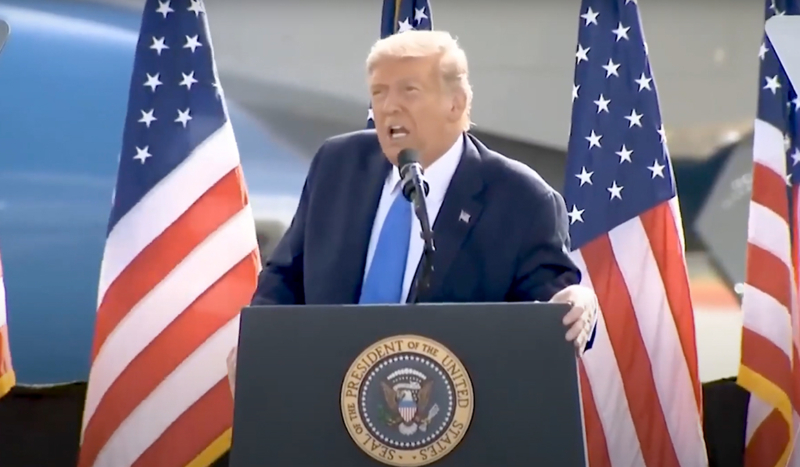 Today feels surreal. We’ve been working for nearly 18 months with an eye toward tomorrow. So much rides on this election. We all can sense something big is afoot.

Our ultimate responsibility is to represent you as best as possible, in fidelity to the Church we all love.

One thing is certain: we rallied and worked together this election season. This year we estimate we will spend nearly $10,000,000 educating millions of Catholic voters on authentic Church teaching, candidate positions, and threats to life, religious liberty, schools, charities, and more. We’ve also built the largest field operation ever — tripling the size of our staff, with operations in 10 states.

Most importantly, we have prayed together. Based on your emails, text messages, and calls, we know that hundreds of thousands of you are praying fervently for our country right now.

It’s not too late to join!

At this point, here are the most important things you can do:

On behalf of all of us at CV, thank you for standing with us this election season. Whatever good we have accomplished, we hope that God will be glorified.