The Biggest Issue on the Ballot 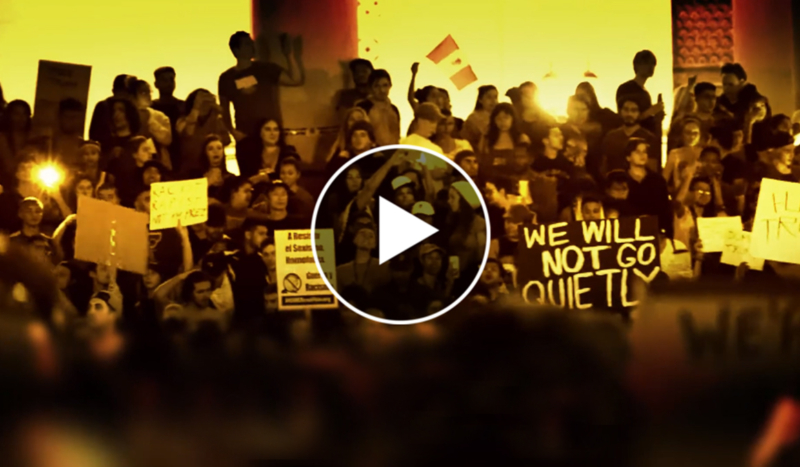 “Are you and Joe Biden going to pack the court if Amy Coney Barrett is confirmed? …Your party is actually openly advocating adding seats to the Supreme Court, which has had nine seats for 150 years, if you don’t get your way.”

Mike Pence rightly noted that this is a classic case of “if you can’t win by the rules, you change the rules.”

We have a new CV ad running in 5 states telling Catholic voters the truth.

Let’s remember why this matters. The radical Left has repeatedly failed to win public support for their agenda. So for decades they have imposed their unpopular policies through groundless court decisions, from banning prayer in school, to abortion, to same-sex “marriage” and more.

Failing at the ballot box, they chose judicial fiat instead.

But now their decades-old scheme is about to be toppled.

This is the reason why the Left is absolutely terrified over Amy Coney Barrett. Because a new constitutionalist justice could transform the Supreme Court for decades. And so the radical Left is laying the groundwork to subvert our court system altogether to get their way — with the #1 goal of protecting the abortion industry above all else.

As Senate Minority Leader Chuck Schumer says: “Everything is on the table.”

Packing the Supreme Court with as many as 6 new justices?!

That’s exactly what prominent liberal senators are calling for.

If they succeed, decades of hard-fought pro-life victories could be overturned. Religious liberty? Gone. Little Sisters? No chance. All the work we’ve put into winning elections and confirming constitutionalist judges … for decades? Gone for good.

If we truly believe the life issue is pre-eminent (which it is), then protecting the future of the Supreme Court must be our top priority.

Catholics deserve to know how this radical and dangerous scheme would transform our government forever.

Your continued support is helping us reach more Catholics than ever before.

Thank you for helping make this work possible.