CV Calls on Biden to Condemn Attacks on Church 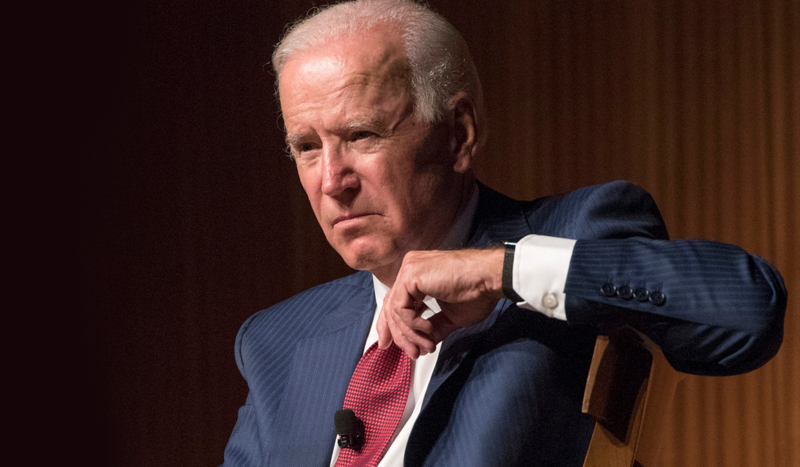 MADISON, WI – CatholicVote, a national faith-based advocacy organization, is calling on presumptive Democratic presidential nominee Joe Biden to publicly condemn the disturbing rise in attacks on Catholic symbols, churches, statues, and beliefs. Citing the alarming number of arson-related church fires, desecration of sacred symbols and statues by extremist mobs, and even the hate-filled rhetoric of leading members of the Democratic party, CatholicVote said Joe Biden, a baptized Catholic, has a responsibility and duty to Catholics to publicly condemn these attacks.

CatholicVote President Brian Burch commented: “Catholic churches across America are literally burning, and Joe Biden has said nothing. Leading members of the Democratic Party have fueled a climate of hate against Catholics, and these attacks have now led to acts of vandalism and violence. These attacks on the Church raise serious questions about the commitment of Joe Biden, a self-professed Catholic, to stand up to the rising climate of anti-Catholicism across the country.”

Former Congressman and CatholicVote Senior Political Adviser Tim Huelskamp added: “Many of these statues and churches were built centuries ago by faithful Catholics and remain powerful symbols for Catholics today. All good and decent Catholics are offended by this growing anti-Catholic rampage. Joe Biden’s deafening silence during this hate-filled epidemic speaks loudly of his consent to this shocking assault on our religious freedoms.”

CatholicVote.org is a national faith-based advocacy organization. With full-time staff in five states and thousands of volunteers, Catholic Vote plans to reach over five million active Catholics in battleground states during this election cycle.