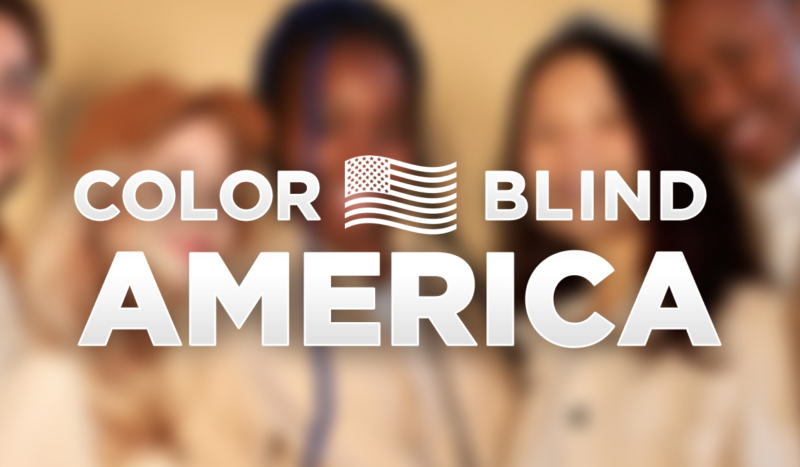 Earlier this week President Biden recognized the 100th anniversary of the Tulsa Race Massacre, described as the “single worst incident of racial violence in American history.” It was good and appropriate for him to do so.

We need our leaders to celebrate our country’s heritage and achievements — but also need them to have the courage to acknowledge our failures — and to inspire us to live up to our founding principles and ideals. Slavery, eugenics, the mistreatment of Natives, and the horrible race riot in Tulsa are all dark moments in our past that cannot be ignored.

Racial tensions persist in America, in part because of the sins of the past. Yet real progress is not only possible; it’s been underway for decades.

Sadly, left-wing progressives, together with President Biden’s rhetoric, are now threatening to turn back the clock.

While he had some good comments at Tulsa, Biden couldn’t help trying to score some cheap political points.

He asserted: “According to the intelligence community, terrorism from white supremacy is the most lethal threat to the homeland today. Not ISIS. Not Al Qaeda. White supremacists.”

That statement is both divisive and ridiculous.

A hundred years ago, the KKK was a serious political force throughout the South, but also in many northern states — from Oregon to Indiana. There’s no question that the main target of their hate was black people (though Catholics were also on the receiving end of their hatred and bigotry).

Likewise no one denies that institutionalized racism was present among law enforcement agencies, from local police departments to federal agencies like the FBI. Even Trump’s attorney general William Barr freely acknowledged that.

But it’s also worth recognizing how much progress has been made in the six decades since the Civil Rights Movement.

It might seem impossible for some to believe this now. But from 2001 to 2014, majorities of Americans and supermajorities of blacks and non-Hispanic whites believed that “race relations” were very or somewhat good.

Several generations of Americans took to heart the words of Martin Luther King, Jr., to judge people by the content of their character, not by the color of their skin.

It’s not that we can ever fully eradicate racism. Original sin is part of our human predicament. But for several decades we were getting much better on race relations.

So what the heck happened?

Our hyper-politicized world, fueled by a corrupt and partisan media, is pitting us against each other like never before. They want ratings and clicks. And so events like the tragic death of George Floyd are portrayed over and over again as the norm for police conduct, instead of an egregious aberration.

But something more is afoot…

CONSIDER: The real challenges of racism have regrettably been weaponized today as part of a broader ideological movement which claims to desire racial reconciliation, but actually wants a cultural revolution that would upend our entire way of life.

From Critical Race Theory, to the BLM movement, to woke corporations and “Pride” celebrations, progressives now openly describe their goals of destroying the traditional moral and Christian foundations of western culture. The family, gender and biology, norms for human sexuality, even language (pronouns!) traditions, patriotism, and other long-established cultural norms are considered “racist,” “sexist,” or infused with institutional racism and white supremacy.

Catholics MUST resist this revolution.

Because the Church itself is their ultimate target.

Interestingly, not everyone seems to be going along. The supposed “racist” President Donald Trump secured huge increases in support among Hispanic and black voters. Why? Because these minorities are racist too? Or perhaps because they appreciated his courage in standing up for our American way of life that, despite our failures, makes possible real racial, economic and cultural progress.

Likewise, support across America for the “Black Lives Matter” movement is plummeting. In the immediate aftermath of George Floyd’s death, support for Black Lives Matter shot up to 53% approval, with just 28% opposed. But after a year of radical rhetoric (and rioting), the number of Americans supporting BLM has slid to 47% approval, with opposition now at 40% — and likely to keep growing.

But the most encouraging response to this left-wing revolution is the awakening of everyday Americans to the threats posed by the “woke” mob.

We’re working on new videos, publications, and tools to help educate Catholics everywhere on what’s really happening … and what they can do about it.

Pray for peace. And pray for our country.