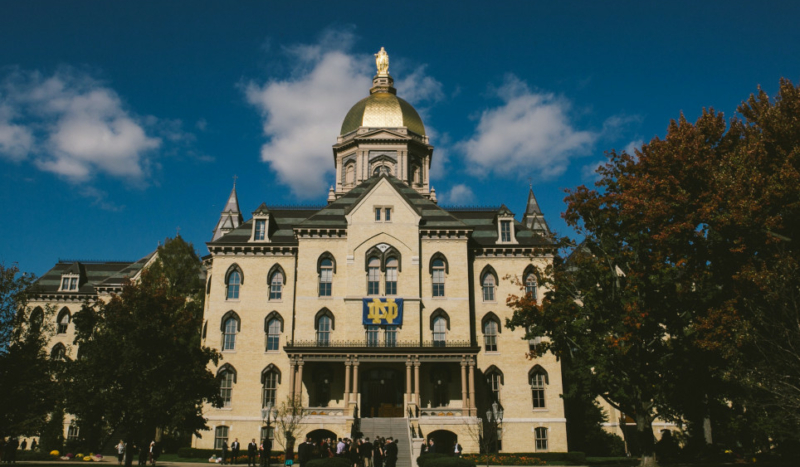 In the report for the conservative Heritage Foundation, researchers Jay Greene and James Paul noted that the promotion of diversity, equity, and inclusion (DEI) ideology on college campuses has fueled this ongoing swelling of left-wing bureaucracy.

“The authors’ research suggests that large DEI bureaucracies appear to make little positive contribution to campus climate: Rather than being an effective tool for welcoming students from different backgrounds, DEI personnel may be better understood as a signal of adherence to ideological, political, and activist goals,” Green and Paul wrote in their report.

In light of their findings, the researchers added that state legislators and donors who fund the institutions they examined “may wish to examine DEI efforts more closely to ensure that university resources are used effectively. “

In its analysis of data from 65 colleges and universities, mostly state-run institutions, the University of Michigan topped the list as #1 in both an overall DEI staff of 163 and in an DEI/Americans with Disabilities Act (ADA) compliance staff ratio of 14:1.

With an enrollment of 48,090 students, Michigan also ranked #5 in both its DEI to faculty ratio (5.8 for every 100 faculty) and in having 2.3 DEI staff members for every 1 history professor, giving the university more diversity staff than history professors.

By comparison, the University of California in Berkeley has only 86 DEI officers, about half of Michigan despite ranking #4 for total staff.

Funding for diversity, equity, and inclusion positions typically comes from the U.S. Congress, but individual states administer it to their colleges and universities.

Even Catholic colleges, despite being ostensibly private, receive government money that they use to hire DEI staff and fund related programming.

The University of Notre Dame, an institution of the Holy Cross Fathers in Indiana, ranked at only #52 with a total of 26 DEI personnel. The home of the legendary “Fighting Irish” enrolls 12,683 students.

Jesuit-run Boston College, enrolling 14,747 students, fared much higher on the list with its 34 DEI personnel. While ranking only #42 for overall DEI staff, BC ranked #5 in DEI/ADA ratio (8.5:1) and #7 in having 5.5 DEI staff for every 100 faculty members. The university also had one DEI staff member for every one history professor.

According to the Heritage researchers, these results illustrated how colleges often use government money to impose ideology rather than teach history or fulfill their legal obligations to care for students with documented disabilities.

“Promoting DEI has become a primary function of higher education, with DEI staff making up an average 3.4 positions for every 100 tenured faculty,” the researchers wrote in their key takeaways from the full report. “But data show that colleges’ vast DEI bureaucracy has little relationship to students’ satisfaction with their college or their personal experiences with diversity.”

The Heritage report sought to give a representative sampling of U.S. higher education.