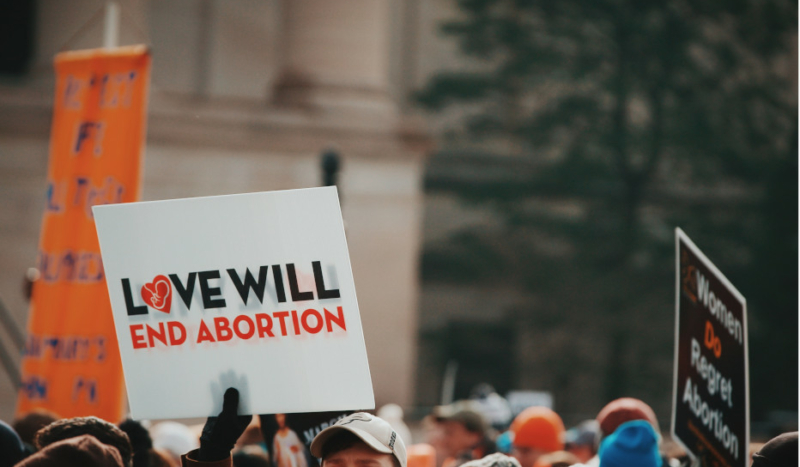 The Hill reported Thursday that the new Texas law, which went into effect last Wednesday and bans most abortions from the moment that doctors detect a fetal heartbeat, provides other red states with a Supreme Court-backed precedent to pass similar laws that cleverly evade enforcement objections by allowing pro-life activists to sue abortionists and others who assist in such procedures. The Texas law does not punish abortion-seeking women themselves, but provides resources and support for their pregnancies.

The article cites Republican legislators in Missouri, Florida, Indiana, South Dakota, and Ohio who see in this arrangement a way to implement restrictions on abortion that will not collapse under legal challenges

“States like Missouri that have done everything in our power to make abortion not just illegal but unthinkable are seeing another potential tool to try to be able to do that,” Missouri state Rep. Mary Elizabeth Coleman (R), chair of the House Children and Families Committee, told the Hill. “I think this is really an interesting idea that is really an expansion of tort laws.”

Fourteen states have passed laws banning abortion after 6 or 8 weeks, all of which got tied up in court. Twelve of those states — Alabama, Arkansas, Georgia, Idaho, Iowa, Mississippi, Missouri, North Dakota, Ohio, Oklahoma, South Carolina and Tennessee — are controlled by GOP legislatures and governors.

The Hill reports that the pro-abortion Guttmacher Institute “is keeping a close eye on Arizona, Indiana, Montana, Nebraska, South Dakota, Utah and West Virginia, all states that are now completely under Republican control.”

The article adds that pro-abortion advocates are particularly concerned to see if Mississippi’s recent ban on abortions after 15 weeks holds up in court, given that the U.S. Supreme Court’s recent 5-4 decision upholding the Texas ban threatens the entire multi-billion dollar abortion industry.

Photo by Tessa Rampersad on Unsplash