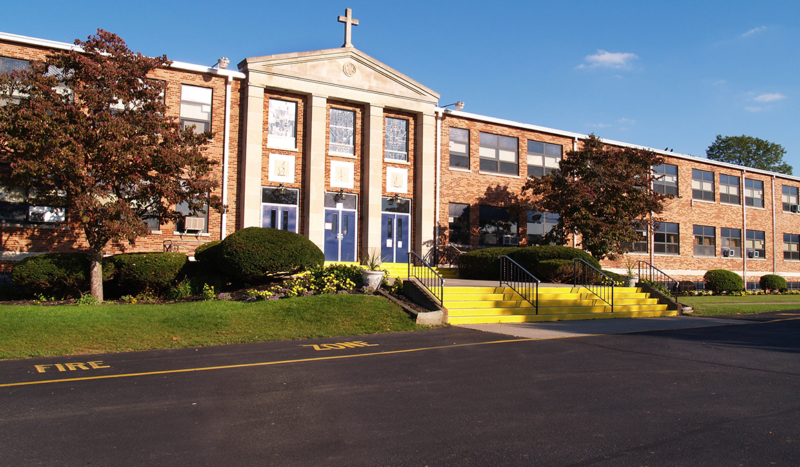 President Trump spoke with Catholic leaders this past Saturday.

And CatholicVote was on the call to represent you.

The President heard from religious sisters, Catholic teachers, bishops, and lay Catholic leaders about the challenges we face during the coronavirus pandemic.

A major topic on the call was the critical role of Catholic schools in our country.

Cardinal Timothy Dolan of New York told Trump that Catholic schools deliver twice the education for half the price. Cardinal Sean O’Malley also explained that if all the Boston Catholic schools shut down and students entered public education, it would cost the City of Boston millions of dollars.

One Catholic leader noted that if every Catholic school in the country had to shut down, it would cost the taxpayers $24 BILLION to teach these students in our public schools. The President was shocked by that number — clearly realizing the value in cost savings alone that Catholic schools provide to our nation.

President Trump also celebrated the passage of the recent CARES Act, which allows most Catholic parishes and schools to access critical relief funds. The President was instrumental in ensuring that religiously-affiliated schools qualified for these emergency funds.

(As I wrote over the weekend at Real Clear Religion, if Catholic parishes and schools had been shut out of this relief the coronavirus pandemic could have been an extinction-level event for the Church in the United States.)

But Trump’s phone call with Catholic leaders was not just about dollars and cents. The bishops on the phone emphasized that Catholic schools teach the whole person, body and soul. President Trump agreed and said that’s why parents like Catholic education — because they’re not having to do battle with their own schools.

The President promised that he would fight for financial help for Catholic parents to send their children to Catholic schools — especially as schools prepare for the next school year, when massive unemployment and lingering health fears could be catastrophic for enrollment. This aid might come directly or in the form of tax credits.

In my editorial cited above, I suggested that President Trump and his administration have established an unparalleled record of support for American Catholics.

But right now our churches and schools are under intense pressure. The coming months will likely be even more difficult.

Which is why it’s good to know the President has our back.