Praying for the President and First Lady 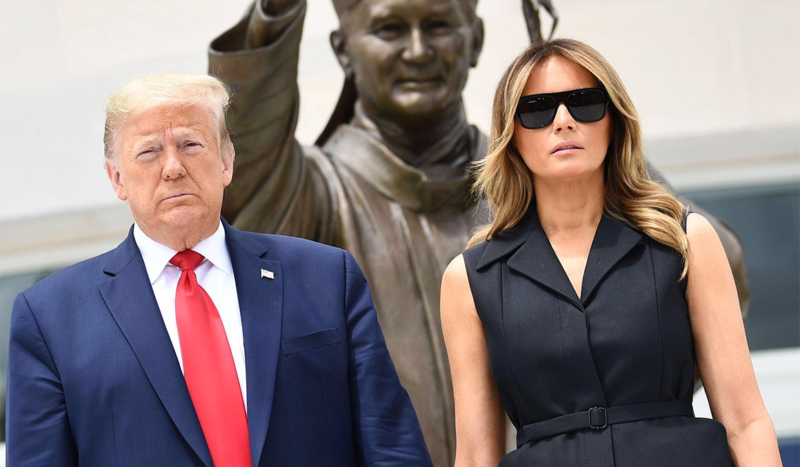 The President and the First Lady have both tested positive for COVID-19.

I just sent a message to the White House on behalf of all of us. I told them we are praying for both of them, and for a quick recovery. We need the President back as soon as possible.

But guess what? With the President sidelined, it’s now up to us to pick up the slack.

No presidential rallies? That means we rally.

It’s our job to make sure Catholic voters know the truth. That’s why we can’t let Joe Biden run rampant on Catholic airwaves.

Can you chip in $3 to help us counter the Biden campaign?

As I mentioned, Catholic radio can’t simply reject the ads. Federal laws stipulate that if you allow political advertisements at all, you must allow both sides to advertise. So Catholic radio’s hands are tied.

Our new ads are now set to begin next week. They remind Catholics that Joe Biden wants to force us to pay for abortion. That he and President Obama sued the Little Sisters of the Poor. And that Joe Biden opposes giving Catholic families a choice in education.

He thinks he can play us for fools.

That’s why we are stepping up.

I’m also expanding our campaign to Catholic radio stations in other swing states like Michigan, Pennsylvania, and Arizona.