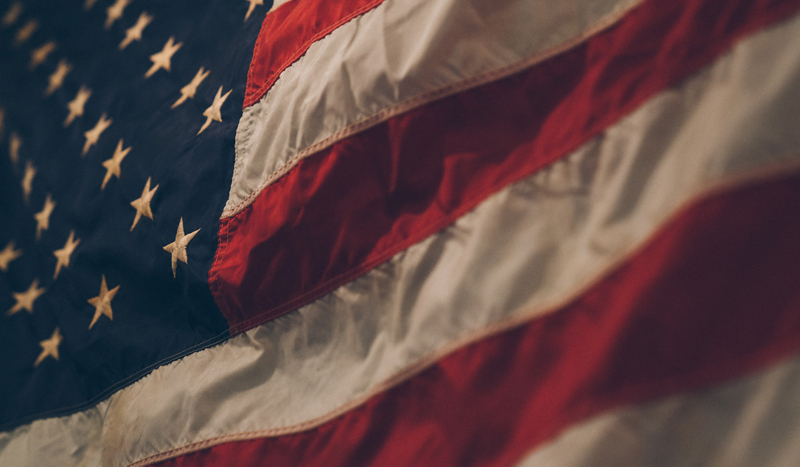 The polls, the pundits, the smug media…

For weeks they told us Joe Biden had a 95% chance of winning. So-called mainstream polls were off by 8, 10, even 14 points in some states!

The Latest: A moment ago the Governor of Arizona released a statement confirming that tens of thousands of votes remain to be counted, and that the results could change the outcome. Likewise, Pennsylvania remains “in play,” with President Trump holding a commanding lead that most believe cannot be overcome by the mail-in ballots that remain to be counted. Wisconsin is headed to a recount, and Michigan is a tossup. And Nevada…

The Biden campaign is pressing the media to declare him the winner ASAP.

Don’t believe them. It’s not over. Not by a long shot.

Your CV teams in each of our states are collecting evidence of electioneering, voting irregularities, and potential fraud — and sharing it with lawyers on the ground. Meanwhile we are communicating with tens of thousands of Catholic voters in several pending states to help them ensure that their vote was properly received and counted.

So what happened with the Catholic vote last night?

We’re still digesting the data and will have more to share in the coming days. But early exit poll data is mixed, with at least two mainstream media sites (NBC and NY Times) showing Catholics voted overwhelmingly AGAINST Biden/Harris (62-37). If true, this would be a massive rebuke of Joe Biden — and a validation of everything we did together.

Finally … some more good news: Republicans have already netted 5 new House seats (including 13 new pro-life women, with even more undecided) and look poised to maintain control of the Senate. What does this mean? Even if Joe Biden finds a way to win, no packing the Supreme Court, no codifying Roe or taxpayer funding of abortion, no Equality Act, no Green New Deal, no radical judges.

And a check on every radical legislative scheme. In other words, no progressive mandate.

And double your prayers.

This could be a long fight.

Thanks to you, we are right in the middle of it.