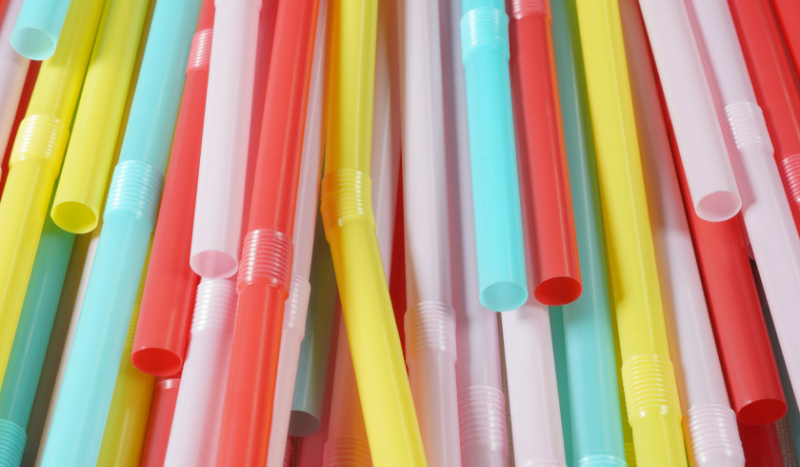 CV NEWS FEED // A new study shows that synthetic plastics may have benefits for the environment and for wildlife.

The first of four papers from the libertarian Competitive Enterprise Institute (CEI) reports that the study found positive effects in synthetic plastics reducing the far more voluminous and costly tonnage of alternative materials that poaching, pollution, and production dumps on the planet for both traditional and renewable forms of energy to work.

“Many people recognize plastics make life easier and more convenient, but fewer consider the positive effects plastics have on the environment, both regarding resource use and for wildlife,” said study author Angela Logomasini, a senior fellow at CEI. “Unfortunately, these realities are often left out of debates about plastics’ effects on the environment, and resulting policy unproductively focuses on bans and regulations that would ultimately undermine environmental goals.”

Made from fossil fuel byproducts in the oil and gas industries, plastics have come to be used widely throughout the world as alternatives to traditional materials, and have only recently come under fire from progressives who wish to eliminate them as polluters of the planet.

But according to the CEI study, despite the bad reputation of synthetic plastics in comparison to natural plastics made from polymers, synthetic plastics actually reduce trash pollution because alternative materials would take up even more space on the planet and exploit more of the ecosystem to make renewable energy work.

“Clearly, plastics play an important role in conserving energy and water and reducing other environmental impacts when compared to alternatives. Life cycle studies consistently reveal such realities—information that has long been conveyed in plastics’ affordable prices,” the study declares.

The study also points out that synthetic plastics have replaced tools and items once harvested through wildlife poaching and made from the animal byproducts of endangered species.

“While some people remain critical of plastics because of environmental concerns, Bakelite and other plastics likely saved many species from endangerment or outright extinction. No longer would demand for myriad products depend on harvesting horns or shells from elephants, rhinoceroses, tortoises, and other animals,” the study states.

Before synthetic plastics, everything from machine parts to the common comb had to be harvested from metals, rocks, trees, and animal parts that the study observes relied on exploiting the environment and wildlife in a more destructive and far-reaching way.

The study credits Alexander Parkes, an inventor, with producing the world’s first plastic in 1862 using cellulose from plants.

Photo by FLY:D on Unsplash