Mississippi Is Going All In For Life 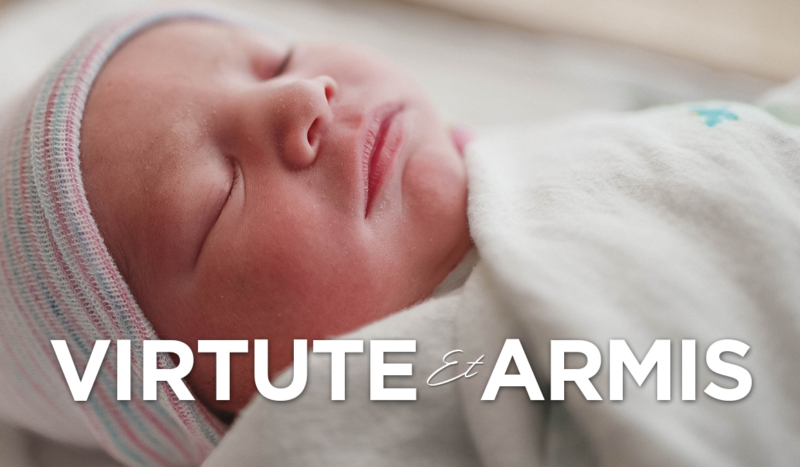 And they’re going all in – for life.

This could be the biggest legal case in American history.

For context: Mississippi passed a law prohibiting abortion after 15 weeks except in the case of a medical emergency or fetal abnormality. While it may sound ambitious, this is really just the same limit that exists in France, Germany, Italy, Spain and many other countries. The Supreme Court announced in May they would take up the case which will test whether abortion bans before the baby is considered “viable” outside the womb are constitutional.

Yesterday in their official brief submitted to the court, Mississippi didn’t hold back. Their brief argued that the Court should use the case to toss Roe v. Wade and its equally-bad successor case Planned Parenthood v. Casey on the ash heap of history.

“The conclusion that abortion is a constitutional right has no basis in text, structure, history, or tradition. … Roe and Casey are egregiously wrong. They have proven hopelessly unworkable. They have inflicted profound damage. Decades of progress have overtaken them. Reliance interests do not support retaining them. And nothing but a full break from those cases can stem the harms they have caused.”

But they didn’t stop there…

“Scientific advances show that an unborn child has taken on the human form and features months before viability. …But Roe and Casey shackle states to a view of the facts that is decades out of date.”

Mississippi’s brief lays out in devastating fashion just how badly reasoned Roe and Casey were. They point out that the Supreme Court itself has expressed misgivings about its own decisions in those cases. They even quote the late Justice Ruth Bader Ginsburg, who once said, “Heavy-handed judicial intervention [in Roe] was difficult to justify and appears to have provoked, not resolved, conflict.”

They describe in beautiful detail the development of an unborn child; how the innocent child has a heartbeat within 5-6 weeks and fingernails by 10 weeks. And they describe in horrifying detail how barbaric abortion procedures really are, and how they inflict unimaginable pain on an unborn child.

The Court can’t ignore these facts anymore. Today even legal scholars on the Left acknowledge that Roe was built on a foundation of sand.

Will the waves of decades of pro-life agitation, marching, care, and prayer finally bring down the abortion monster?

The truth is, I don’t know. I’m cautiously optimistic that the Court will do the right thing. But we’ve all seen how the Court is inclined to choose the path of least resistance. They have within their power to go as narrow or as broad as they want.

So what can we do? Start praying. Start fasting. This battle is as much spiritual as legal.

We’ll be preparing our own brief on behalf of CatholicVote members like you. We also have helpful videos in production, and we’ll be on the front lines from now through October when oral arguments will be heard — and until next June when a decision is expected.

That’s Latin for “By Valor and Arms.” It’s also the state motto of Mississippi. These coming months will require both courage and our putting on the armor of God.