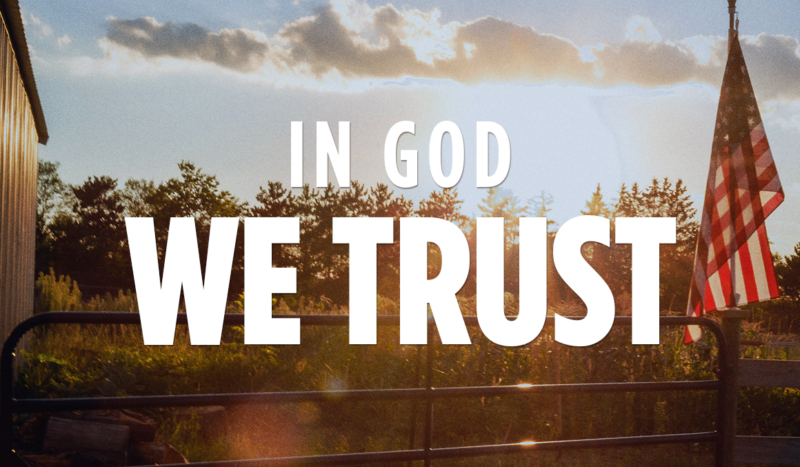 We were hoping for a landslide.

We got a mixed bag instead.

We’ll have more analysis soon, but here are some quick takeaways:

DEJA VU As of this morning, control over the U.S. Senate hangs in the balance, with key races in AZ, NV, and GA still undecided. It looks entirely possible that the Democrats’ victory in PA could be offset by a Republican victory in NV… with control of the Senate to be decided by a runoff in GA on December 6.

WHERE WE WON CatholicVote focused on three key Senate races – OH, AZ, and NV. Each race featured a pro-abortion Catholic vs. a pro-life Catholic. Last night I was in Columbus, OH, to celebrate J.D. Vance’s huge victory over Tim Ryan. We proudly supported Vance from the start, and he’s now headed to Washington, D.C.

… we also secured victories against pro-abortion Catholics in FL-13 and IA-3. Pro-abortion “Catholic” Sean Patrick Maloney also lost his race in NY-18 – and he was the Chair of the House Democratic campaign efforts.

Republicans are poised to win back the House of Representatives, albeit by a much smaller margin than many expected (8 – 15 seat majority).

The good news? Biden’s abortion dreams are over.

Democrat plans to impose the “Equality Act” and other attacks on parents are DOA. And the FBI may finally have to answer for their political witch hunts and refusal to protect our churches and pregnancy centers.

SWEET FLORIDA For all the hand-wringing over Republicans coming up short, CV-endorsed Gov. Ron DeSantis and Sen. Marco Rubio both came up big.

Florida Republicans also won a supermajority of both their state House and Senate, along with numerous school board races. Florida is the model for how to win.

WHERE WE LOST There’s no sugarcoating it. Pro-abortion forces spent over a half a billion (that’s billion with a b) on advertising to protect their culture of death. And they ran the table on ballot initiatives in Michigan and California (radical abortion expansion), and Vermont, while pro-life ballot efforts failed in both Kentucky and Montana.

BUT, BUT… Did the Dobbs decision really hurt?  No doubt some voters were more motivated to protect so-called abortion rights. But governors who signed pro-life laws in Florida, Georgia, Texas, Oklahoma, and more all won big. And Democrats in places like Ohio and elsewhere were put on their heels having to defend their support for late- term abortion and bans on parental rights.

Don’t forget: We overturned Roe v. Wade. That makes 2022 a great year no matter what.

The next phase in the pro-life fight was never going to be perfect. Planned Parenthood was never going to surrender easily. Abortion law is now being decided in the states, with many states protecting babies and mothers, while others are going full infanticide.

Losing is never easy, especially when it comes to the lives of innocent babies. We’re in a state-to-state brawl, and we will never surrender.

TRUMP AND 2024 The knives are out. Pundits have pounced, arguing that Trump-backed candidates like Oz and Mastriano in PA and Walker in GA should have performed better. The results are hard to argue with. Senator Fetterman?

With Trump expected to announce his 2024 bid next week, combined with DeSantis’ success last night, the 2024 horse jockeying is about to begin in earnest…

Side note: CatholicVote is not backing any candidate for 2024 this early. But if you want to lead the pack, you need to show that you can win both the grassroots and also independent-leaning voters. That goes for every candidate.

After all, no political party or candidate can last long in a state of political civil war.

BIDEN GLOOM If political fatigue hasn’t set in, consider the road ahead for Biden and the Democrats. Yes, they did better than people realized. But inflation isn’t going away. The economy is already in recession. Investigations are likely to uncover serious crimes. The President is deeply unpopular and in obvious mental decline…

Can Republicans pick themselves up and find the winning formula in 2024?

BIG PICTURE Two Scripture verses that kept coming back to me last night:

“My kingdom is not of this world.”

And… Our struggle is not with flesh and blood, but with the “world rulers of this present darkness, with the evil spirits in the heavens.”

But remember what St. Paul says next:

“Put on the armor of God. Stand fast.”

Politics can sometimes inspire unhealthy utopian visions. Then the reality of sin sets in. Not everything goes as planned… and the devil tempts us to despair. It’s all for naught. Just give up!

For me, it’s a microcosm of the spiritual life. There are days of fervor and days of dryness.

But then we surrender to Christ. And God’s grace always redeems.

We do our part as best we can… and then place ALL our trust in HIM.

We followers of Christ have been fighting since the beginning.

And we will never stop.

P.S. I’ve shared this before, and you may have read it many times.

But these powerful words by the late Henry Hyde are always fitting for days like this:

“When the time comes, as it surely will, when we face that awesome moment, the final judgment, I’ve often thought, as Fulton Sheen wrote, that it is a terrible moment of loneliness. You have no advocates, you are there alone standing before God — and a terror will rip your soul like nothing you can imagine. But I really think that those in the pro-life movement will not be alone. I think there’ll be a chorus of voices that have never been heard in this world but are heard beautifully and clearly in the next world — and they will plead for everyone who has been in this movement. They will say to God, “Spare him, because he loved us,” — and God will look at you and say not, “Did you succeed?” but “Did you try?”