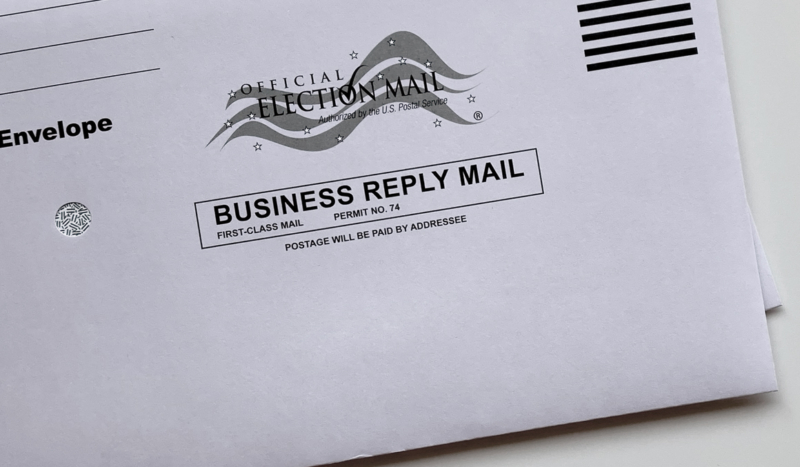 I want you to know we are still fighting.

Because win or lose, when you stand up for what you believe in, you win something even more important than an election.

And the truth about the 2020 election must be told.

We remain hard at work, helping uncover more instances of fraud, violations of law, and manipulation of our elections process. The accusations flying around are broad, and sometimes confusing. They range from dead people voting, to excluding poll watchers, to questions about the security of voting machines themselves.

In the last week CV staff participated in observing the certification process in MI, and our data team provided the basis for a new lawsuit filed in Wisconsin. Members of our field team have also signed affidavits for lawsuits based on evidence they personally witnessed.

KEY: In our opinion, the biggest threat to the integrity of the recent election involves the failure to properly validate every mail-in ballot. Local election officials in every contested state have now admitted they did not follow their laws in verifying proper postmarks, signature-matching, custody of the ballots, and in some states, voter ID-checks.

Remember that 2020 was a historic election in that more than half of all votes cast were submitted by mail. Of course COVID was blamed, but the unprecedented number of vote-by-mail ballots was ripe for fraud. And, no surprise, many states that didn’t start counting until Election Day were overwhelmed.

President Trump warned us. Even the NY Times and the Washington Post admitted vote-by-mail was risky … until Trump was on the ballot. In 2005, a bipartisan commission co-chaired by former President Carter confirmed that vote-by-mail “remain[s] the largest source of potential voter fraud.”

So what can be done now?

Contested states must audit all absentee ballots. Period. If they didn’t follow their laws the first time, they must re-examine all ballots submitted by mail, and ensure that they were postmarked properly, that signatures match, and that the voter is real, registered, and legal.

These laws were put in place to protect your vote!

If states refuse to do so, it is likely that hundreds of thousands of invalid ballots, and even fraudulent ballots, will be counted as legal. And voters will have no confidence that this election was legitimate.

This process will happen eventually. States are required by federal law to retain all ballot materials, including ballots, ballot envelopes, and absentee mail envelopes, for 22 months. We will learn the truth in the end.

Imagine what will happen if we later learn that Joe Biden actually lost several states!

The 2020 election is historic and unprecedented.

An extra week to properly validate and count all mailed ballots should be welcomed by all.

Every American deserves to know the truth about this election.

Let’s get it right.

As reported last week, we are doing double duty. Over 250 of our field volunteers have already agreed to stay on and help in our campaign in Georgia. And our digital and video teams are already prepping new ads to make sure Catholics in Georgia understand what’s at stake. I’ll have more to share soon!