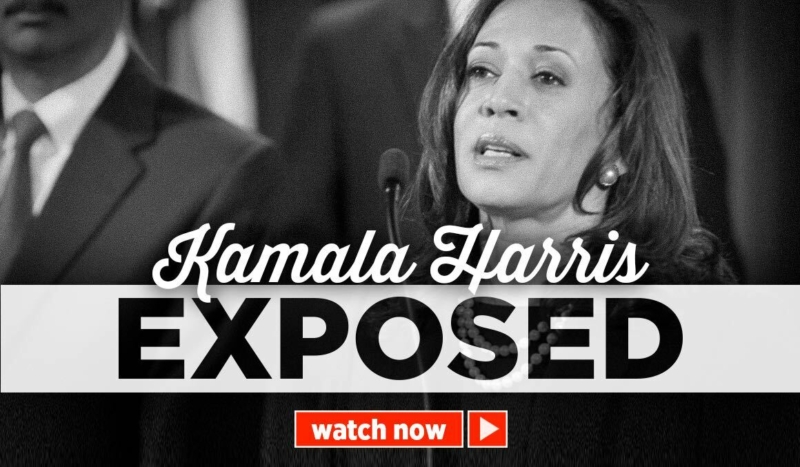 Ready for another debate?

Tomorrow it will be Vice President Mike Pence vs. Senator Kamala Harris.

HERE’S THE THING: Given the events of the past week, and the age of Joe Biden — this veep debate matters more than usual. The old adage rings more true this year than ever: one heartbeat away from the highest office in the land…

And that means Catholic voters MUST know the truth about Kamala Harris.

You may remember Kamala Harris as the “ringleader” of the Kavanaugh circus, where she berated then-Judge Kavanaugh with a barrage of gotcha questions that turned out to be groundless. She announced she believed Christine Blasey Ford before she ever questioned Kavanaugh, and continued to slander the judge despite an additional FBI investigation and zero evidence.

Many Catholics are also familiar with her nasty questioning of Catholic judicial nominee Brian Buescher.  Harris suggested that his membership in the Knights of Columbus should have disqualified him from serving on the federal bench.

In sum, for Kamala Harris, if you are a faithful Catholic you cannot serve!

But Kamala Harris’s tenure as attorney general of California exposed perhaps her darkest power-grab of all.

That’s why we asked David Daleiden to tell his story.

Many of you are familiar with David’s story. He spent several years working undercover to expose the horrifying hidden market that buys and sells the body parts of children who are aborted. It’s sick, it’s evil, and it’s against federal law.

You would think that law enforcement agencies would want to investigate credible allegations of illegal trafficking in fetal body parts.

But not if the top law enforcement official in California is Kamala Harris!

Instead of investigating the perpetrators, she sent California Department of Justice agents to raid … David Daleiden’s apartment!

That’s right… Kamala Harris, at the suggestion of Planned Parenthood’s attorneys, sent agents to capture the tapes, files, and computers of David Daleiden.

Watch our five-minute exposé on this here.

Catholics deserve to know the truth.