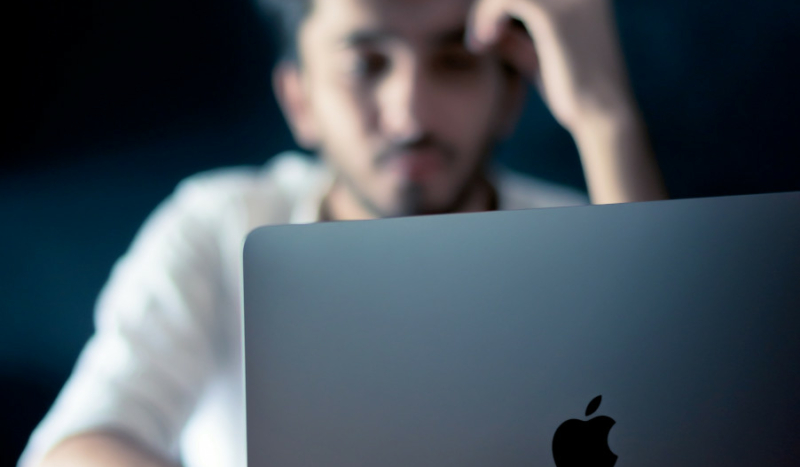 CV NEWS FEED // Just days after announcing it was banning explicit pornography videos, the subscription content website OnlyFans reversed itself Tuesday, saying banking partners had eased up on them under public pressure.

“OnlyFans says it received “assurances” from its banking partners that will allow the platform to continue allowing sexually explicit content, Ryan Browne reported Tuesday for CNBC.

Browne noted that content-generating “sex workers” and subscribers to the platform had heaped moral outrage on the decision, successfully lobbying for its suspension after pointing out that the website would not survive financially without selling videos of live sex acts.

In his article, he cited a tweet from OnlyFans that day that credited pornographers for suspending the new policy: “Thank you to everyone for making your voices heard. We have secured assurances necessary to support our diverse creator community and have suspended the planned October 1 policy change. OnlyFans stands for inclusion and we will continue to provide a home for all creators.”

According to CNBC, OnlyFans has skyrocketed financially since its 2016 founding due primarily to its “looser approach to overtly sexual material,” the very “inclusion” that the tweet may have been referencing. The news outlet reports that after only five years of operation, OnlyFans had more than 130 million users, 2 million content creators, and $150 million dollars in cash flow last year.

Reporting on the story earlier this week, Browne cited an interview that OnlyFans CEO Tim Stokely recently did with the Financial Times in London that made it clear the company was not restricting inappropriate content due to any moral principles.

“The short answer is banks,” Stokely told the publication, naming JP Morgan, BNY Mellon, and Great Britain’s Metro Bank as some of the institutions that had pressured him.

In last week’s announcement, OnlyFans had said it still intended to allow nude images and softcore pornographic videos after the new policy started on Oct. 1. Now the company will not have to worry about defining the difference between those two things and enforcing it online.

Upon hearing of the company suspending its ban on explicit content, pornographers and pornography users rejoiced Tuesday on twitter, offering discounts in honor of the decision that pro-pornography critics had said would contribute to ‘shaming’ women who sell themselves online.

“Per OnlyFans own terms of service they make billions of dollars off of sex acts but they say they are not responsible for reviewing or moderating content and are under ‘no obligation’ to monitor content to detect terms of service breaches which include illegal content,” Mickelwait wrote in a Tuesday tweet, including a screen shot that shows their complicity in sex crimes.

It seems that OnlyFans, perhaps the world’s biggest social media platform for explicit pornography, will be a venue for the world’s oldest profession at least a while longer.

But if more women like Mickeltwait speak up to public and private regulators, the platform’s days of peddling smut may be numbered.

Photo by Varun Gaba on Unsplash