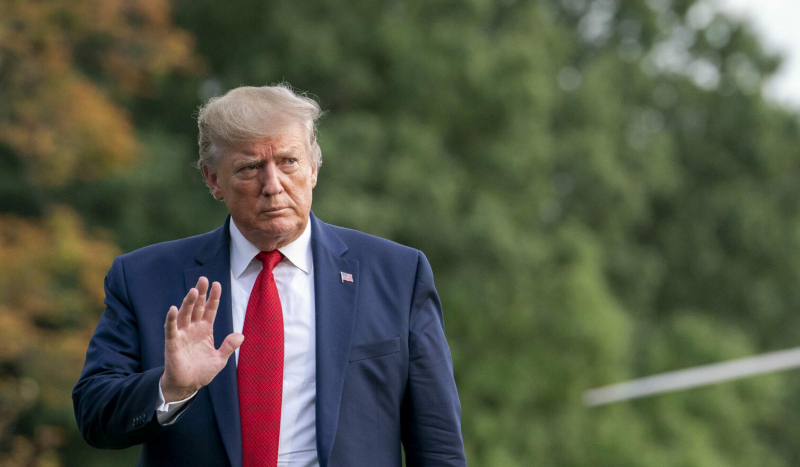 What do you think?

Last week it was Impeach Kavanaugh! This week, Pelosi couldn’t hold back the left-wing juggernaut any longer.

Here’s what we know so far:

President Trump has been remarkably forthright and transparent.He has released the full transcript of his conversation with Ukrainian President Zalensky. And he’s released the so-called “whistleblower” memo. There is no obstruction of Congress. The facts are available for anyone to read.

No evidence of a “quid pro quo.” The New York Times has acknowledged the President did not discuss withholding military aid to Ukraine in the phone call. Further, Ukraine confirmed they had no idea the military aid was being withheld until a month after the phone call.

No coverup. Democrats have accused the Trump administration of attempting to cover up evidence of the call between the President and Zalensky. Yet even the Washington Post reported that shielding foreign call transcripts from internal review has been standard practice for decades. And given the leaks President Trump has had to put up with…

Now ask yourself this: If Biden and his family have nothing to hide, why would he care that President Trump asked about him on a phone call with the Ukrainian President? The fact is the Biden family has made millions from personal business dealings around the world.

… And the Biden family is not immune from the law, or from investigation, just because the former Veep is running for president.

So, what exactly is the impeachment circus all about?

You know the answer…

Trump and his agenda “must be stopped.”  And they’ll use any means necessary.

TRUTH: Democrats are moving now to impeach President Trump from office because they’re worried he’ll defeat them again in 2020. Don’t believe me? That’s exactly what Rep. Al Green, a Democrat from Texas, recently confided:  “I’m concerned that if we don’t impeach the president, he will get re-elected.”

So far, Americans aren’t falling for it.

A new Quinnipiac poll shows that by a margin of 57% to 37%, Americans do not support impeaching and removing President Trump from office.

Let’s be honest: It’s been a three-year campaign to undo your vote in 2016.

And get every Catholic ready for 2020.