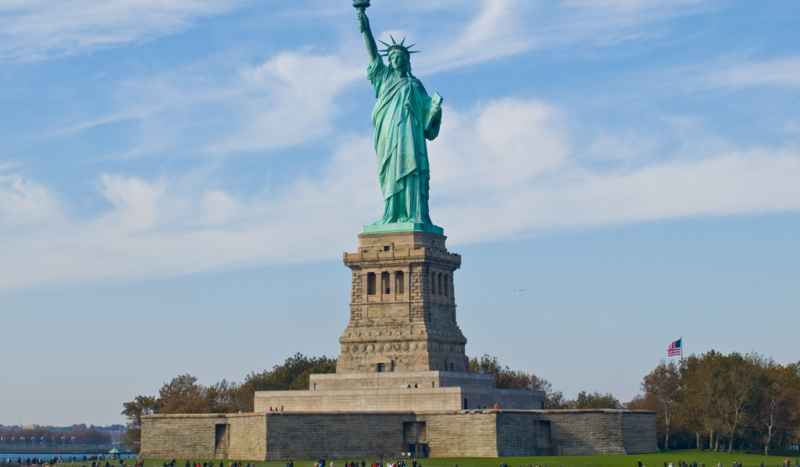 An open letter recently published by the liberal Catholic journal Commonweal offers a lazy broadside against recent calls for a new conservative agenda, and mischaracterizes a statement endorsed by thinkers such as Rod Dreher, Sohrab Ahmari, and Patrick Deneen in First Things earlier this year.

The Commonweal letter condemns as “xenophobia” a host of well-founded concerns about immigration (legal and illegal), and presumes that so-called “new nationalists” can only be motivated by fear and hatred.

But the open letter, signed by dozens of Catholic theologians and other academics, makes its case only by ignoring Catholic teaching and tradition. For instance, the letter’s claim that national identity has “no bearing” on the love we owe to other human beings is gravely misleading.

Of course we are called to love all humans. But this doesn’t mean our love ought to look the same in all cases. The Church teaches that we have special obligations to people to whom we are specially bound. My family has distinct claims on me that my neighbor does not, and my neighbor has claims that my mayor does not. Likewise, I have obligations to my fellow citizens that I do not have to the citizens of other nations.

Christianity teaches that in the exercise of charity we must follow a God-given order, yielding the place of honor in our affections and good works to those who are bound to us by special ties. Nay, the Divine Master Himself gave an example of this preference for His Own country and fatherland, as He wept over the coming destruction of the Holy City.

In Memory and Identity, Pope Saint John Paul II draws out this analogy between family and nationhood even further:

Catholic social doctrine speaks of ‘natural societies,’ indicating that both the family and the nation have a particular bond with human nature, which has a social dimension. Every society’s formation takes place in and through the family: of this there can be no doubt. Yet something similar could also be said about the nation. The cultural and historical identity of any society is preserved and nourished by all that is contained within this concept of nation.

Political leaders are called to work for the spiritual and material good of those under their charge, and it is within the authority of the state to make prudential decisions about what kind of things—including immigration policies—are beneficial or harmful to the common good of the nation. One wonders what the signatories would make of the following remarks from Pope John XXIII:

The Church aims at unity, a unity kept alive by that supernatural love which should be actuating everybody; she does not aim at a uniformity which would only be external in its effects and would cramp the natural tendencies of the nations concerned. Every nation has its own genius, its own qualities, springing from the hidden roots of its being. The wise development, the encouragement within limits, of that genius, does no harm; and if a nation takes care to take precautions, to lay down rules, for that end, it has the Church’s approval. She is mother enough to befriend such projects with her prayers.

That there is neither Jew nor Greek, bond nor free, male nor female in Christ (Gal. 3:28) does not mean particular facts about our identity are not important, but rather that our identity in Christ is even more fundamental than these other aspects of who we are.

It is not that we don’t owe anything to foreigners and refugees, our brothers and sisters in Christ. We owe them a great deal, but our obligations must be carefully considered within the context of our concrete lives and our responsibilities to family, friend, neighbor, and fellow citizen.

Accordingly, the statement published by First Things spoke about the need to treat American citizens as more than just “interchangeable economic units,” and to oppose the “utopian ideal of a borderless world.” Such concerns are fundamentally Catholic and have nothing to do with the phantom Fascism the Commonweal letter opposes.

That the open letter’s signers use the labels “racist,” “xenophobic,” and “ethno-nationalist” to wave away Christian conservatives’ legitimate concerns about immigration, the dignity of workers, and the preservation of a distinct American culture in a globalist world betrays either ignorance or malice on their part.

For their own good, I hope it’s the first.