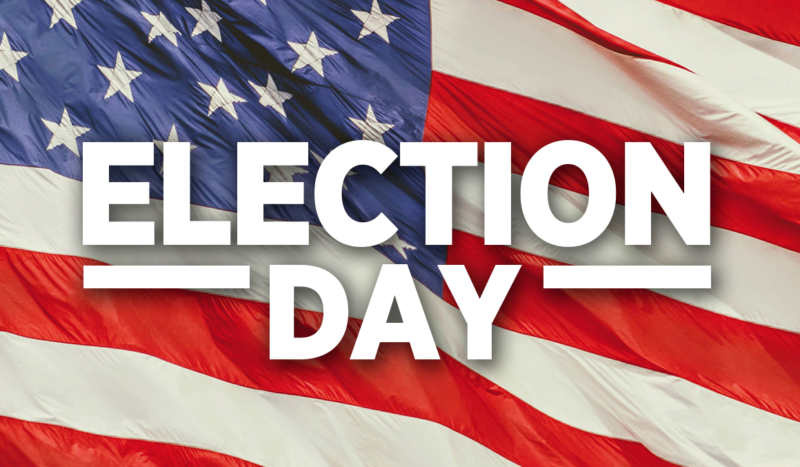 We’re monitoring data from all of our states.

Here’s what we know:

[But first, if you haven’t voted, STOP READING NOW and get to the polls!]

Reports on the ground show PA, MI, and WI with huge lines, signaling lots of enthusiasm where it’s needed most. Turnout in rural precincts is sky high. Our teams on the ground are recording lines up to two hours long in key precincts — though turnout in liberal enclaves is also at record levels. These three states have voted in unison since 1992. We still predict the election to hinge on one of these states … which could take days or weeks to decide.

Turnout among African Americans is higher than 2016, but lower than 2012 and 2008 when Barack Obama was on the ballot. This could be a big factor in Philadelphia and tip Pennsylvania.

Also, turnout among young voters is abysmal. The Left has banked on a youth surge. Early signs suggest the numbers are nowhere near what they hoped for.

NOTE: If you arrive at the polls before they close, STAY IN LINE. Anyone in line before the polls close has the right to cast a ballot. Even if the media has called your state! Exit polls are notoriously unreliable.

Lastly, if you have any pictures, anecdotes or stories to share … send them our way.

We’d love to get any insights from our friends around the country.

Your national CV team is gathering today at 4 PM ET to pray the Rosary.

Our Lady of Victory, pray for us!