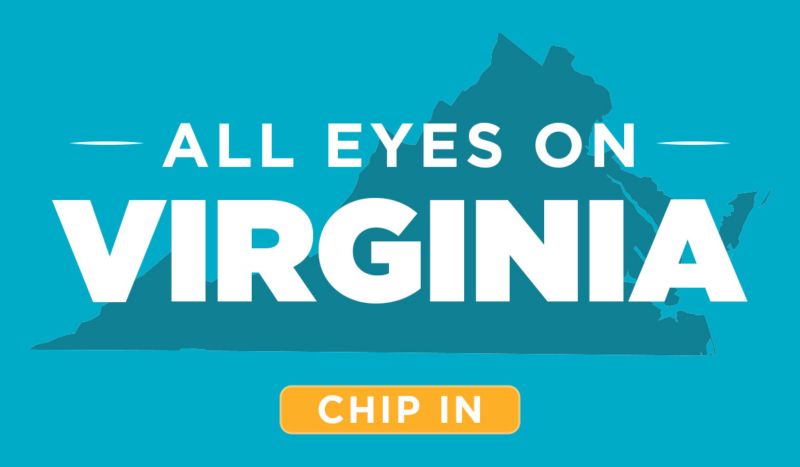 This story is heartbreaking. And infuriating.

Please read this entire message to understand what I mean.

Thankfully the facts are finally getting out.

A father in northern Virginia has revealed that his daughter was sexually assaulted in the girls restroom by a biological male last Spring. The male perpetrator identifies as “non-binary” and was wearing a skirt.

But it gets worse.

When the incident was first reported, local school officials told the parents they had to keep it quiet to allow for a proper investigation. The school claims they turned over the incident to the sheriff’s office, where many details continue to be kept from the parents. School officials then reportedly moved the alleged rapist to another school — where it is believed he assaulted another young girl.

Scott Smith is the father of the girl who was assaulted. Earlier this summer he attended a local school board meeting where he was harassed by a left-wing community activist who questioned his daughter’s story. A police officer grabbed his arm, but he yanked it away. Before he knew it, Smith was hit in the face and handcuffed — and dragged across the floor with his pants pulled down.

He was then arrested and convicted of disorderly conduct.

The video of the arrest went viral — prompting the Biden Administration to announce they would use the FBI to investigate threats of violence among concerned parents. Left-wing activists warned of the rise of “domestic terrorism.”

Can you imagine how angry that father must be?

Two months after the school board meeting, the Loudoun County School Board formally voted to allow transgender students (biological males) to access girls restrooms. And shockingly — according to reporting from the Daily Wire — the school board claimed there had been no incidents of transgender assaults in school restrooms.

As a father of young girls, my blood boils just imagining this happening to one of my children.

Our CV team is now in regular contact with the father and has offered our help.

Don’t forget, we’ve all been told that biology doesn’t matter.

We’ve been told that opposition to transgender policies is hate.

Meanwhile Virginia Democrat Terry McAuliffe says parents should have no say in what is taught to our children — and supports opening up girls’ bathrooms, sports, and more to biological males.

Sit down. Shut up. Or we’ll call the police!

Parents in Virginia need the help of every American. This is what’s coming to every state if we don’t fight back. Our goal is to make sure every Catholic voter in Virginia over the next 2.5 weeks hears this story before they go to the polls.

If you want to get in the fight — we could use your help right now.