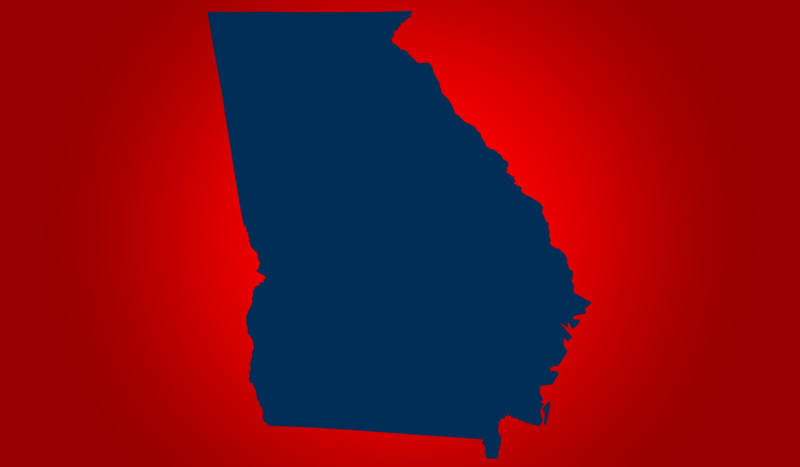 Your CV video team is on the ground this week in Georgia.

And our national field team has assembled a 300-person army to contact EVERY Catholic voter in the Peach State — starting today.

Control of the Senate — really, control of America — is on the line.

While the fight over election integrity continues, we can’t afford to ignore the coming special election in Georgia. If Democrats win both seats, and Kamala Harris becomes vice president on January 20, then Chuck Schumer becomes Senate Majority Leader.

REMEMBER: Schumer is controlled by the radical Left. And he has repeatedly made clear that “everything is on the table” if Democrats take control of the Senate, including:

And don’t forget the ‘progressive’ Democratic party wants to abolish private health insurance, defund the police, and have us all pay reparations for slavery.

But if we win … all of their disastrous big plans will be spoiled.

That’s why we need David Perdue and Kelly Loeffler reelected in Georgia.

These two candidates are the only thing standing between the radical Left and their plans to remake America.

Your CV team is on the move.

If you want to help, you can chip in here.

There’s another huge reason why the GA election is critical:

If evidence continues to surface on irregularities in the 2020 election, we need control of the Senate to hold hearings. To tell the public the truth. And to hold those responsible accountable and make sure it never happens again.

You can be sure that with Pelosi and Schumer in charge, every piece of evidence will be buried forever.