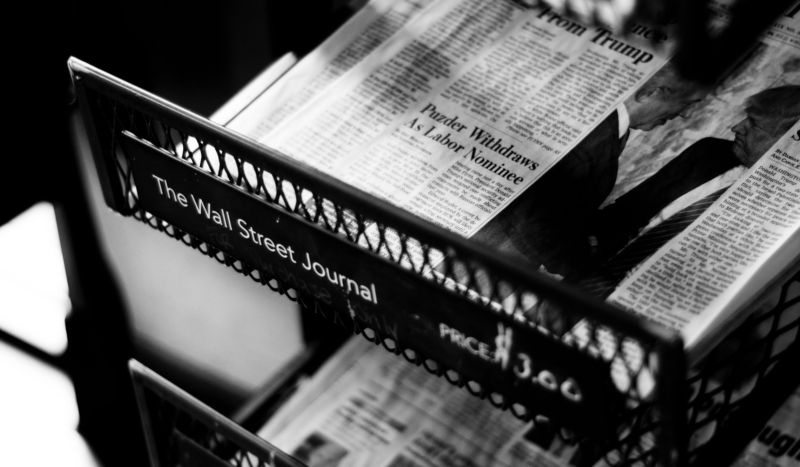 Remember the marketing gimmick: “This is not your father’s Oldsmobile?”

Well, the Wall Street Journal just discovered that CV is not your father’s non-profit political organization.

The WSJ published a lengthy front page story today highlighting the use of location data from mobile phones purchased by political candidates and organizations. The story noted: “Campaigns can track down and segment potential voters based on apps they use and places they have been, including rallies, churches and gun clubs.”

I suspect you already know that the vast majority of cell phone users have agreed to share their location data in order to unlock extra features on popular apps. Big corporations like Macy’s, Home Depot, big sports franchises and many others purchase this data to reach potential customers.

So we decided to do the same thing … but with Catholic voters.

Starting last year, we created ad campaigns targeted to mobile devices that have been inside of Catholic churches. In a specific example cited by the WSJ, we told Catholics in Missouri the truth about then-Senator Claire McCaskill — that she was pro-abortion, was unwilling to protect the Little Sisters of the Poor, and opposed Catholic judicial nominees because of their religious beliefs.

During the 2018 midterm election, the conservative advocacy group CatholicVote drew on information harvested from [software development kits] in mobile apps to identify people who had set foot in Catholic churches at least twice within 60 days and assigned them a “religious intensity score” based on the frequency of their visits, according to the group and a consulting firm that worked for it. CatholicVote used that information to target roughly 600,000 people with ads for five Senate races, mostly in the Midwest. One ad in Missouri in support of Republican Josh Hawley for U.S. Senator called his opponent, Democrat Claire McCaskill, “anti-Catholic.” Sen. Hawley won.

I understand some of these efforts make people uneasy.

But consider this: pro-abortion politicians like Claire McCaskill, Nancy Pelosi and Joe Biden have masqueraded as faithful Catholics for decades. And NOTHING ever happens. Our churches forbid the distribution of outside voter guides and flyers in parking lots, and often say little to nothing from the pulpit, while warning of losing their tax-exempt status.

Meanwhile, last night Beto O’Rourke told a national television audience that he wants to strip the Catholic Church of its tax exempt status if we refuse to perform same-sex weddings!

We’re done tiptoeing around the Church hoping something will change.

The laity need to step up. And it’s our job to deliver the truth. And we are not going to apologize.

We’re going directly to our fellow Catholics with the truth about these lying politicians! And we’re going to triple our efforts in 2020.

We don’t need permission to reach millions of voters. You and I can now reach our fellow Catholics — especially Catholics who regularly attend church and proudly vote for pro-life candidates — with the bold, inspiring truth.

We’re measuring the impact of these innovative campaigns.  And I promise you they are making a big difference.