Fight Over Bill to Redefine Marriage Heats Up 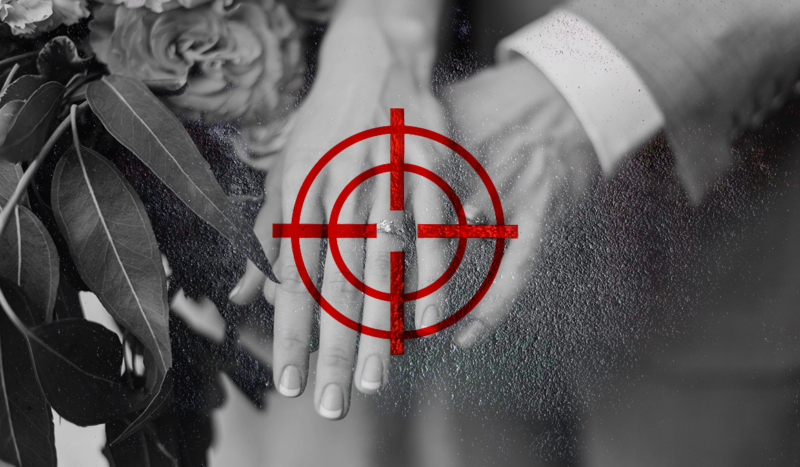 [UPDATE: The original article was published prior to the public release of the amended act. Since publication, the amendment is no longer “leaked” and is now on public record.]

In an attempt to garner the 10 Republican votes necessary to force the deceptively-named “Respect for Marriage Act” (RFMA) into law, Sens. Susan Collins, R-ME, and Tammy Baldwin, D-WI, have crafted an amendment to the bill that amounts to a futile gesture.

H.R. 8404 passed in the House in July, and Senate Majority Leader Chuck Schumer, D-NY, has vowed to bring it to a vote in the Senate. The bill would require both the state and federal governments to recognize any marriage (including same-sex, polygamous, polyandrous, underage, and polyamourous unions) that is “valid in the state” in which “it was entered into.”

Opponents of the RFMA point out that it is unnecessary legislation, since it simply affirms the “status quo” of same-sex “marriage” recognition as established by the 2015 Supreme Court case Obergefell vs. Hodges.

While Democratic senators insist that the legislation is necessary in the wake of the 2022 Dobbs vs. Jackson ruling, they also promise that it “will not take away or alter any religious liberty or conscience protections.”

As Archbishop Salvatore Cordileone has noted, however, the problem is that there are no existing protections, either in the Obergefell ruling or in the language of the RFMA. “Advocates for marriage redefinition claimed it was a matter of ‘live and let live,’ stated Cordileone, who chairs the U.S. bishops’ Committee on Laity, Marriage, Family Life, and Youth:

Yet governments continue to use marriage redefinition laws to threaten the conscience and religious freedom of individuals such as wedding vendors, and entities such as foster care and other social service providers, who seek to serve their communities without being punished for their longstanding and well-founded beliefs. This bill would lend weight to those efforts and further marginalize millions of ‘reasonable and sincere people.

Because Democrats require 10 Republican votes to pass the bill, Collins and Baldwin are attempting to address these concerns with an amendment.

The “religious freedom amendment,” however, like the RFMA itself, offers no meaningful legal protection to conscientious objectors to same-sex “marriage.”

The first rule of the amendment reads: “Nothing in this Act or any amendment made by this Act shall be constructed to alter or abrogate a religious liberty or conscience protection otherwise available to an individual or organization under the Constitution of the United States or federal law.” The sentence simply reaffirms the already-established rights all Americans enjoy under the First Amendment to the Constitution.

The second part of the RFMA amendment offers no enforcement mechanism to protect the religious freedom of individuals or organizations. This is in contrast to the bill itself, which establishes a private right of action against religious Americans – deputizing individuals to bring federal lawsuits against “state agents” who refuse to recognize same-sex “marriages.”

For example, the proposed amendment would not have protected

Both Phillips and Catholic Charities have faced years of court battles and staggering legal fees in order to reclaim their First Amendment rights. An amendment that simply restates those rights without establishing clear protections sets up future conscientious objectors for a similar fate.

The Collins-Baldwin amendment to the RFMA attempts to answer Republicans’ objections to the act. The amendment and the bill itself, however, fail to address the real-world consequences of marriage redefinition that are already playing out in the lives of religious Americans and charities.

Going far beyond codifying Obergefell, the bill opens the door for the Leftist establishment to prosecute and persecute Americans of faith.

Catholics and their allies must not stand by and merely hope that this bill dies in the Senate. They must speak up now.

Write to your senators today.