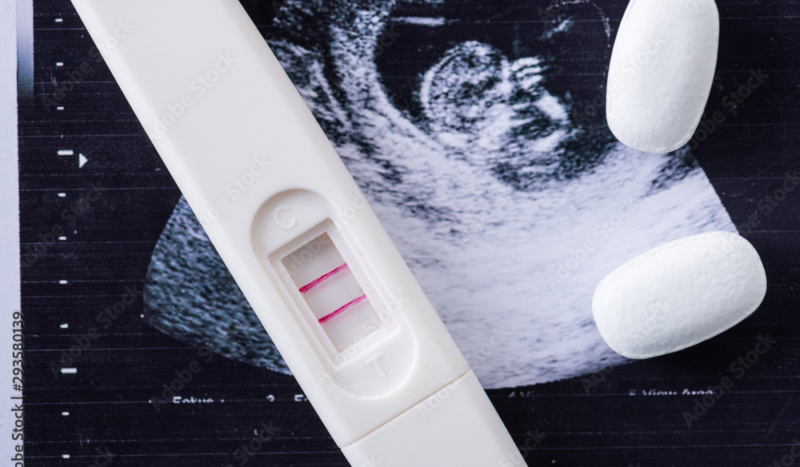 NEWS FEED // The U.S. Food and Drug Administration (FDA) announced concerns that healthcare workers are acting against its recommendation and giving the abortion-inducing drug mifepristone to women who are not yet pregnant. The statement comes just eleven months after the FDA started allowing doctors to prescribe chemical abortions remotely.

Bloomberg reported that pharmaceutical firms, including start-up companies such as Choix, have begun selling mifepristone to non-pregnant women so that “they can stockpile them for future use.”

“The FDA is concerned about the advance prescribing of mifepristone,” an FDA spokesperson told POLITICO. “Mifepristone is not approved for advance provision of a medical abortion.”

According to the FDA, self-administered mifepristone is at high risk to cause serious health complications for the mother. Abortion should not be induced without a medical professional monitoring factors such as gestational age of the child, whether the pregnancy is ectopic, or if the mother requires antibiotics or the follow-up abortion drug misoprostol.

“This is a pretty big admission from the FDA that chemical abortion is actually dangerous for the mother and should never be attempted without the guidance of a so-called ‘abortion doctor’,” said CatholicVote Director of Government Affairs Tom McClusky.

“The FDA is finally acknowledging that abortion-by-mail is nothing more than the new back-alley abortion – putting it at odds with the Biden Administration which has pledged to expand tele-abortion into states with abortion restrictions,” McClusky noted.

According to Planned Parenthood, mifepristone is the first of two medications used in a chemical abortion. It blocks the hormone progesterone from reaching the woman’s uterus, breaking down the lining of the uterine wall and killing the child.

Mifepristone kills 75% of the children on whom it is used in early pregnancy. For those that survive, most die when the mother takes the follow-up drug misoprostol to complete the chemical abortion.

Dr. Rebecca Comperts and her Dutch company Aid Access began prescribing the drug from overseas to American women “so people could have them on hand if needed” in the fall of 2021 after Texas adopted its “Heartbeat Bill.” Aid Access ignored requests from the FDA to desist from mailing “abortion pills” to Americans and now ships mifepristone to all 19 states that ban or restrict the use of telehealth for chemical abortions.

American-based companies like Choix are now following suit and pushing back against the FDA. Choix CEO Cindy Adam told POLITICO “that restrictions on medication abortion are unnecessary and that the regimen is safe.”

The pro-abortion American College of Obstetricians and Gynecologists has also demanded the FDA remove all regulations related to mifepristone.

Significant morbidity and mortality have occurred following the use of mifepristone as an abortifacient. A pre-abortion ultrasound should be required to rule out ectopic pregnancy and confirm gestational age.

In 2016, the FDA stopped requiring abortionists to report the adverse effects of the so-called “abortion pill,” except deaths. For this reason, it is difficult to know how many women have suffered hospitalizations, infection, fertility issues, or blood-loss.

McClusky noted that “the next step for the FDA is to start requiring all adverse effects to be reported again so that doctors and researchers can actually ascertain the true effects of this drug on women. Abortion drugs should receive the same – if not greater – medical scrutiny that every other pill receives from the FDA, particularly since we know based on earlier studies that they harm women.”

It is reckless endangerment of women to have allowed this drug to be mailed remotely to mothers in the first place – and now the FDA is essentially admitting they made a mistake.

Currently, the FDA has not announced if or how it intends to enforce its guidelines surrounding the abortion.