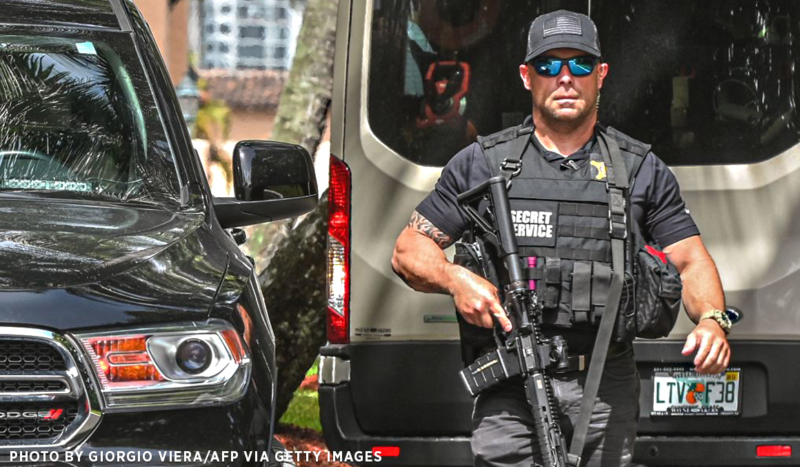 But today they were right to sound the alarm.

I’m referring, of course, to the Department of Justice sending the FBI last night to raid former President Trump’s private home in Florida.

This afternoon a CNN legal analyst called the surprise raid a “daring and dangerous” move.

Former Democratic presidential candidate Andrew Yang, no fan of Trump, tweeted: “This raid strengthens that case for millions of Americans who will see this as unjust persecution.”

And then there is Cuomo:

“DOJ must immediately explain the reason for its raid…and it must be more than a search for inconsequential archives or it will be viewed as a political tactic and undermine any future credible investigation & legitimacy of January 6 investigations.”

As of this moment the Department of Justice has yet to explain why they raided Trump’s home. Asked today, the White House press secretary said President Biden had no advance notice of the raid and learned about it from the news like everyone else.

As you know, we at CatholicVote have had our confrontations with the Biden administration and Attorney General Merrick Garland – to put it mildly.

…and we fought on behalf of parents smeared as potential “domestic terrorists” and targeted by the FBI just because they voiced concerns about education bureaucrats pushing gender and race ideology into our children’s classrooms.

But let’s be clear:

After last night, this is no longer a partisan issue.

Given the pattern of FBI malfeasance in trying to take down President Trump, we can’t help but wonder if this is just the latest example of a rogue Department of Justice carrying out a politically-inspired hit.

Absent a substantial and credible explanation, this is banana republic territory.

And everyone responsible must be held accountable.

After all, many Americans tonight are asking the obvious question: who’s next?