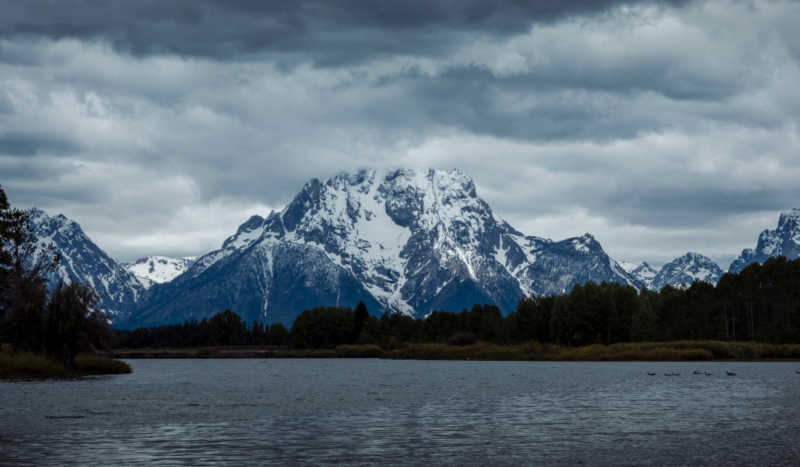 “So far, the transactions have sailed through the federal bureaucracy without problems,” Rone Tempest wrote in the article for WyoFile. “However, some at the college have expressed concern that unrelated fraud allegations facing McCown and problems with his personal enterprise’s federal loans might prompt the government to reexamine the claims McCown made on the loan applications he filed for the college.”

On the application for the PPP loan, McCown listed 187 employees at WCC, but WCC spokesman Joseph Susanka told WyoFile that the college only has 60 full-time and 5 part-time employees.

Out of a total enrollment of 200 students, Susanka said about 120 to 130 also have student work-study jobs. That makes the college legally eligible under PPP rules, according to a source quoted in the article, but several lingering questions remain to be addressed in court.

Dr. Kevin Roberts, who perfected the policy against federal money during his WCC presidency from 2013 to 2016, said he heard about the PPP loan when he bumped into McCown at a restaurant during the summer 2020 lockdowns.

By refusing to accept federal money in 2015, WCC hoped to stay free of the ideological strings that often come attached to federal grants, thereby preserving its religious and academic freedom.

“In our case, we didn’t want to go and testify in front of the Legislature with our fiscal conservatism and then get busted in the chops for taking the money,” said Roberts, who has continued to refuse all federal money as head of the Texas Public Policy Foundation in Austin.

For McCown, the PPP loan money is the least of his problems.

Civil and criminal lawsuits accuse McCown of defrauding a New York investment firm out of $15 million by claiming a fictitious $750 million fortune in an escalating series of schemes during the COVID-19 lockdowns. If convicted, McCown faces steep fines and decades of custody in federal prisons.

The $15 million fraud reportedly enabled McCown to move out of the $1,200 a month rental property where his family had lived during his first two years in the town of Lander. In September 2020, he bought a sprawling ranch home, and later boasted to friends that he had taken a private jet to California to consider buying a second home for $3 million.

On May 11 of this year, Wyoming Catholic College fired McCown after three years on the job and an escalating series of power grabs in the local community, including a March attempt to stage a party for 10,000 people in downtown Lander without explaining the source of his funding.

Photo by Logan Mayer on Unsplash