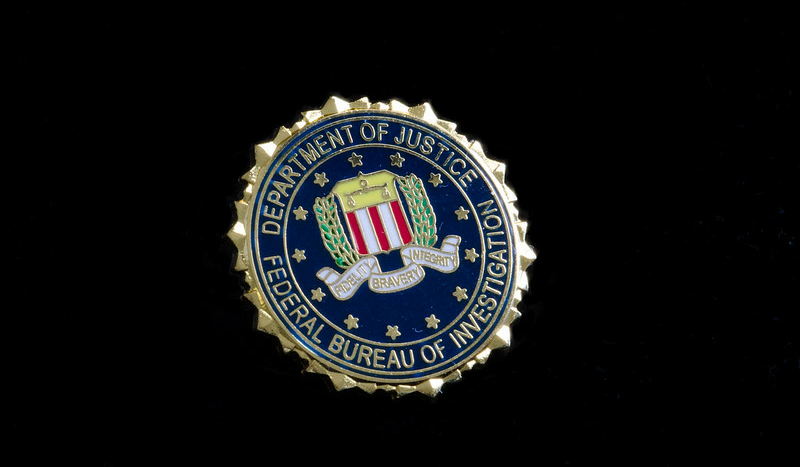 Whistleblowers reveal that the FBI opened multiple investigations into parents who protested education policies they believed harmful to their children, including one father who complained against mask mandates. The news comes after it was discovered that Biden administration officials solicited a letter from the National School Boards Association asking Attorney General Merrick Garland to investigate concerned parents for potential “domestic terrorism” under the Patriot Act.