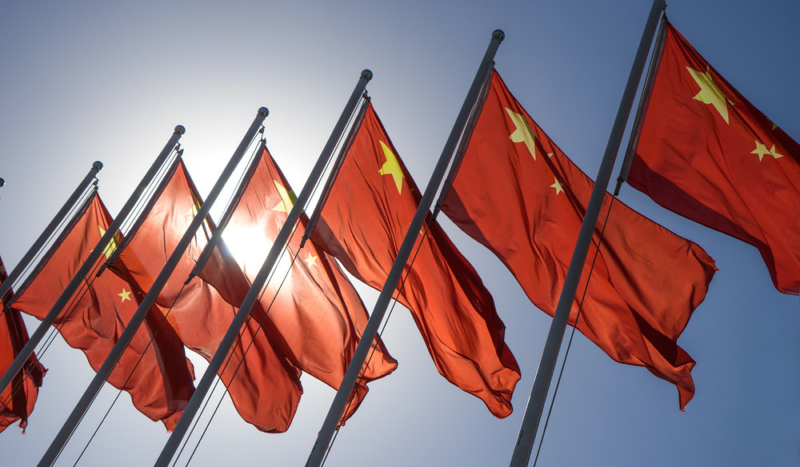 President Biden is expected to end former President Trump’s ban on temporary foreign workers. The Chamber of Commerce and the National Association of Manufacturers had sued the Trump administration, claiming the lack of foreign labor was causing their businesses “irreparable harm.” But critics said that the businesses simply wanted cheaper labor.