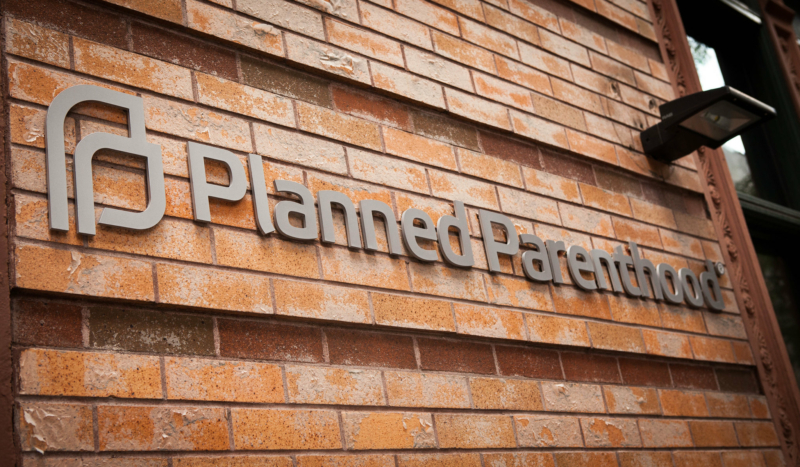 People who sponsored one of the 200,000 American flags at Biden’s inauguration were also sending a donation to Planned Parenthood, whether they realized it or not. “Unless donors pay careful attention and alter the default settings of the donation platform, the amount they give will automatically be split evenly among nearly 100 Democratic and progressive political-action groups, including one notable name: the Planned Parenthood Federation of America,” Alexandra DeSanctis reports.