V.P. HARRIS, INSTEAD OF BIDEN, TALKS WITH WORLD LEADERS 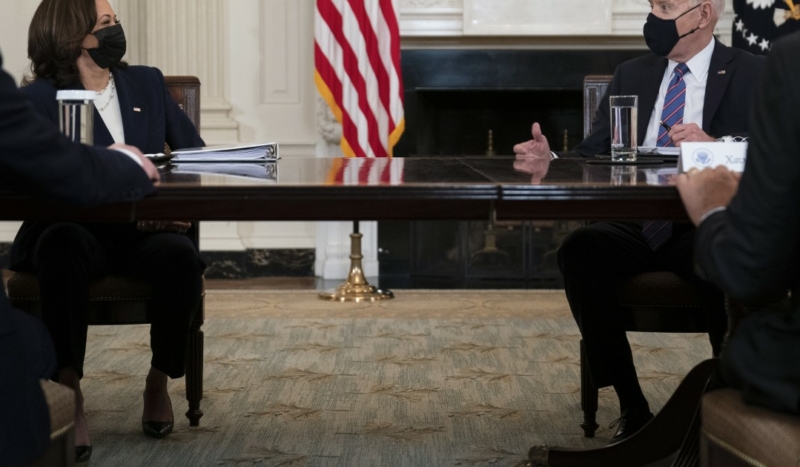