BIDEN WOULD SEND MILITARY TO TAIWAN 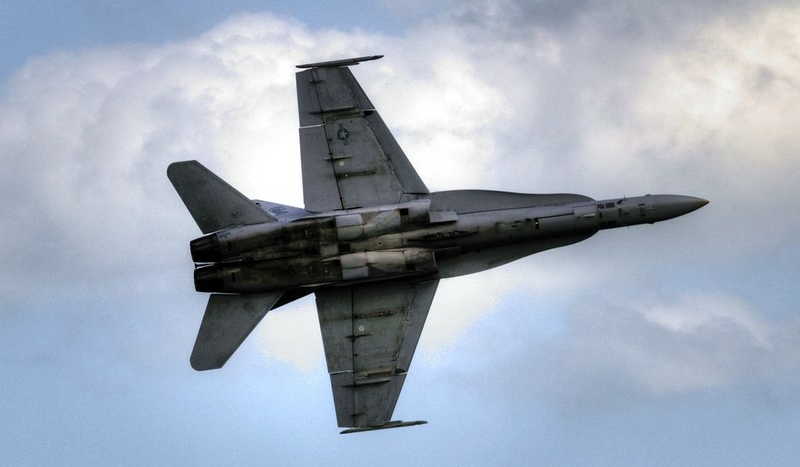 President Joe Biden tells reporters that he would deploy the U.S. military to defend Taiwan if China were to try to take the island by force. “Are you willing to get involved militarily to defend Taiwan, if it comes to that?” a reporter asked. “Yes,” Biden said. “That’s a commitment we made … the idea that – that it could be taken by force, just taken by force, is just not – is just not appropriate.” A White House official later told the press that the U.S. policy toward China “has not changed.”