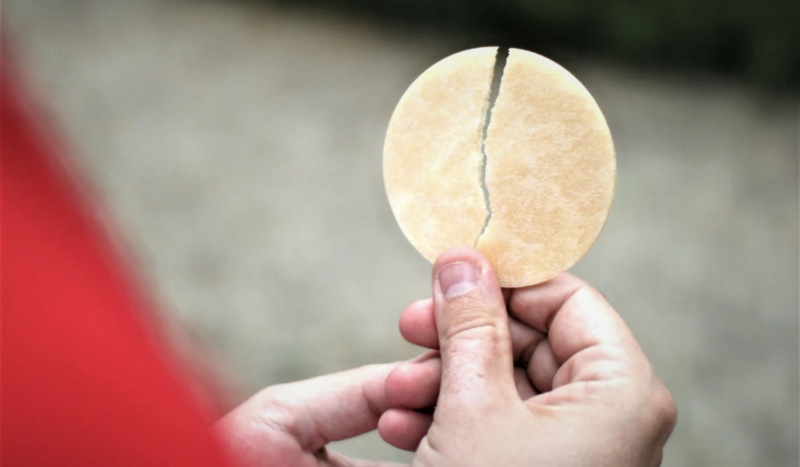 A planned presidential visit to the Vatican, which reportedly would have included Mass and an audience with Pope Francis, is abruptly canceled. If the event went as planned it would have been used against U.S. Bishops just as they begin the process of issuing a document reaffirming Catholic teaching on political supporters of evils like abortion presenting themselves for Communion. Biden, a regular Mass-goer, promotes taxpayer-funded abortion up to birth.