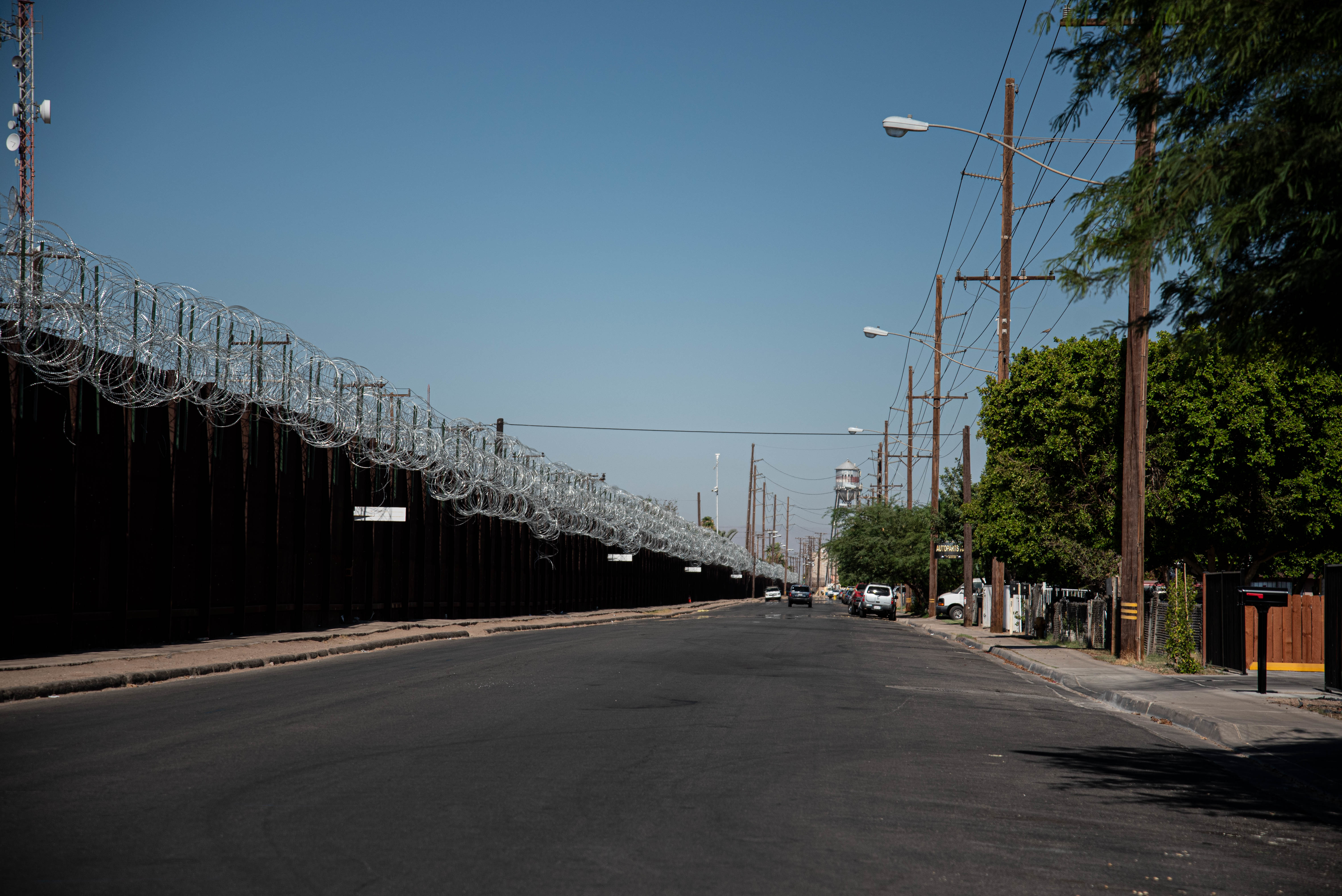 The Biden administration announced over a year ago that it would address the border crisis by solving its “root causes” with aid to Central America. Today, however, a number of high-dollar projects initiated by the Biden plan have been scrapped due to corruption among South American government officials. “In one striking example, theU.S. Agency for International Development (USAID) abruptly suspended an undisclosed amount of funding tied to Guatemala’s justice ministry in July 2021 after the firing of a special prosecutor targeting corruption days earlier,” reports Reuters.