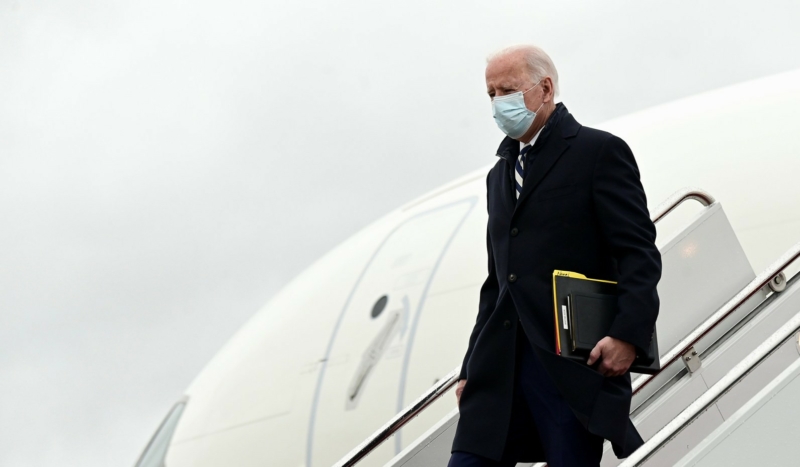 The White House issues clarifications after several problematic, confusing, and alarming remarks by President Joe Biden during his trip to Europe. “For God’s sake, this man cannot remain in power,” said Biden of Russian leader Vladimir Putin during a speech. “He was not discussing Putin’s power in Russia, or regime change,” an official later corrected. Biden at another point seemed to suggest he was deploying soldiers to fight in Ukraine, forcing a White House official to clarify that “we are not sending U.S. troops to Ukraine….”