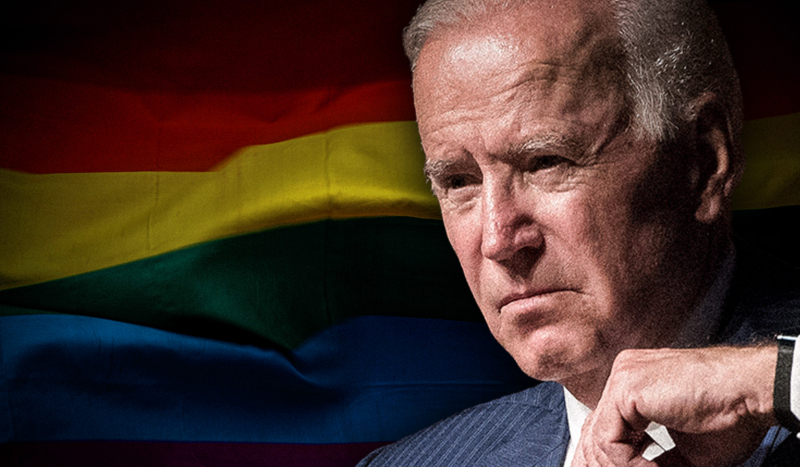 The Democrat-led House just declared war. But not against some faraway land.

They declared war on all Christians across America.

Of course, that’s not what supporters of the “Equality” Act say. They claim their bill simply adds “sexual orientation” and “gender identity” as a protected class to race, color, religion, sex, and national origin — which are protected from discrimination under the 1964 Civil Rights Act.

You might wonder why this bill is even being pushed. After all, the Supreme Court, in their misguided Bostock decision, already re-wrote the 1964 Civil Rights Act to include these new categories.

Despite this, the House just approved the Equality Act moments ago in a 224-206 vote.

The radical Left continues to push this legislation because they want to redefine any religious expression in support of traditional morality as “discrimination” and shove us to the outskirts of polite society.

That’s why we must stand up and let people know what this so-called “Equality” Act is really about. Here are some important facts:

First of all, it’s an attack on science.

After all, it denies the very real physiological differences between men and women. These differences led to the creation of separate men’s and women’s sports teams. But soon this natural division will be considered “hateful” or “bigoted.”

But at least Catholic schools, charities, and hospitals would maintain their religious freedom to chart their own course, right?

The Equality Act explicitly exempts itself from the requirements and protections of the Religious Freedom Restoration Act — which was approved with massive bipartisan support in 1993.

That’s why we call it a War on Religion. St. Margaret’s Catholic School could be forced to keep a kindergarten teacher who decided to “change” genders and now identifies as a woman. It’s insane.

The so-called “Equality” Act would also be a direct assault on the family.

That’s because puberty-blocking hormonal treatments on young children, along with surgical procedures would be deemed “necessary” and standard health care.

Our U.S. Bishops have warned: “Under the Equality Act, refusing this type of treatment could be used by states to take children away from their parents, as has already occurred in certain places such as Cincinnati in 2018.”

But a lot has changed in two years. Republicans lost the Senate and now a Democrat is in the White House.

So the chances that this horrible legislation could become law are greater than ever before.

Conservatives in the Senate are certain to mount a filibuster to ensure the bill cannot pass unless it gets a 60 vote supermajority.

Remember, we’re certain to lose at least a few votes from the Republican “moderates” in the Senate. We just can’t lose 10 Republican votes.

First, spread the word. Let your friends, neighbors, and fellow parishioners know that the Equality Act is an attack on women, families, and our faith. Share with them the U.S. Bishops’ website on the Equality Act. It is a clearinghouse on all the related issues and it answers so many questions: www.usccb.org/equality-act

Second, call Senator Joe Manchin’s office. He’s an absolutely crucial vote on this legislation. And he’s Catholic. While his record isn’t perfect, he’s far better than most Democrats. Call his office at (202) 224-3954. Be polite. Encourage the Senator to vote No on the Equality Act because it attacks science, the family, and our faith.