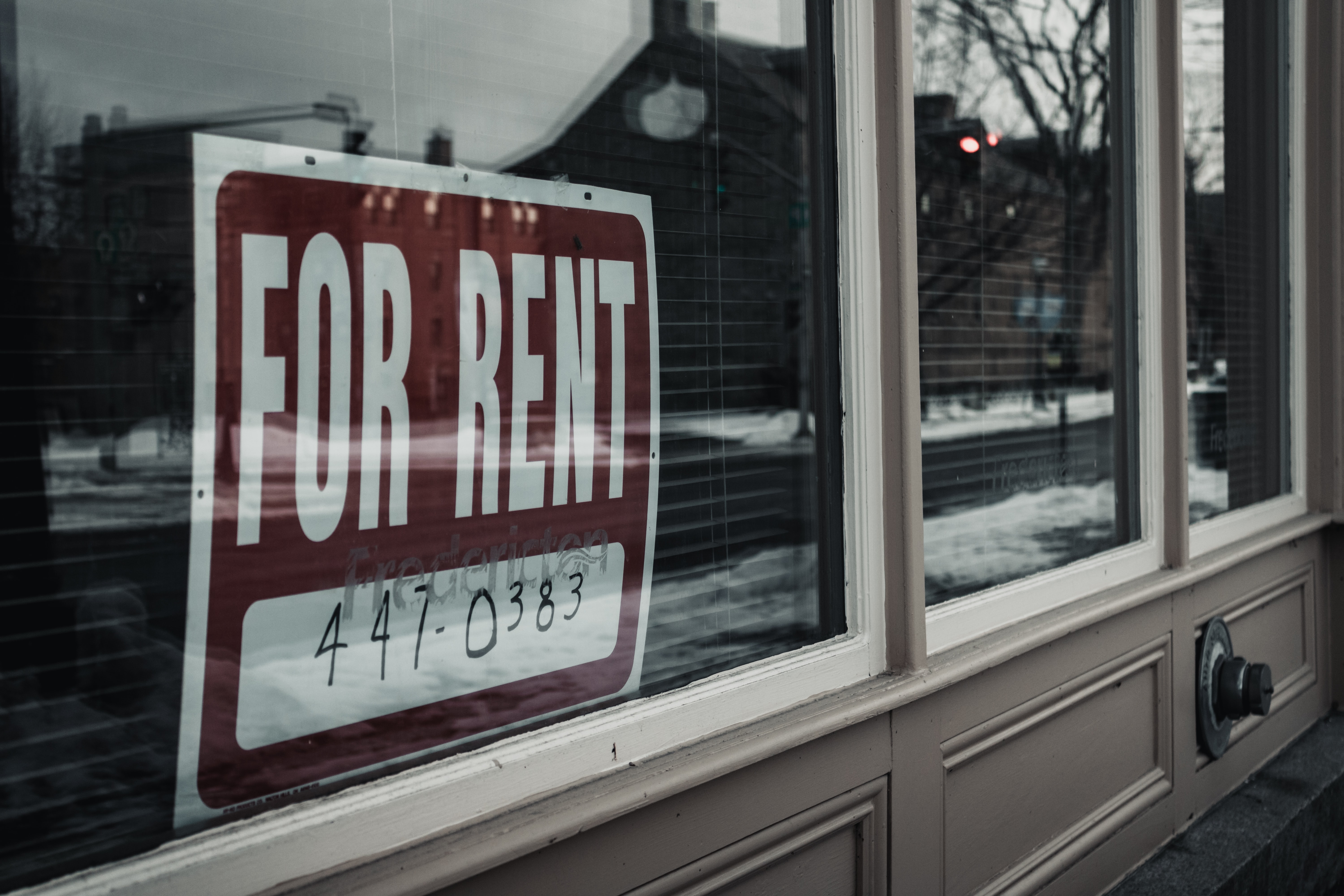 CV NEWS FEED // Adding to a growing number of stories about renters using pandemic eviction moratoriums to terrorize struggling landlords, a dying single mother recently told the Wall Street Journal that a defiant tenant has hurt both her health and her finances.

Rosanna Morey, 48, told WSJ on August 13 that the U.S. Supreme Court injunction against New York state’s eviction moratorium will finally give her and her teenage son some relief from a woman who has refused to leave the basement apartment of their high ranch house in Seaford, instead opting to use the moratorium to financially exploit her.

Morey bought the home in 2013, about five years after being diagnosed with a rare incurable form of blood cancer. In June 2020, as her health weakened under ongoing chemotherapy, Morey told Lorrie Santucci that she did not plan to renew the lease because her sister wanted to move into the basement apartment to help care for her.

Instead of complying, Santucci refused to leave and hasn’t paid rent since November 2020. Instead, she hired a lawyer who promised that she would only depart if Morey dropped all claims of back rent. Meanwhile, Morey has suffered financially and personally under the strain of a hostile woman living in her basement.

Morey’s story is one of several narratives about unscrupulous tenants taking advantage of national and state moratorium laws that the WSJ article and other media outlets have started to report. Many of these stories have been featured in legal challenges to the state and national moratoriums.

Even with the New York injunction, confusion dominates the question of what will actually be enforced and where.

Because the Centers for Disease Control and Prevention national eviction moratorium remains in place, it remains unclear whether the Supreme Court’s ruling on New York’s state law will actually allow landlords to evict abusive tenants. Under the CDC policy, landlords still face fines or jail time for evicting low-income tenants who blame their failure to pay rent on Covid-19.

Although Justice Bret Kavanaugh objected that the CDC had exceeded its authority, he joined a 5-4 majority of the Supreme Court back in June allowing the moratorium to stand, with the understanding that the ban would expire “in a few weeks” anyway. The CDC simply extended the ban.

Despite recognizing the original CDC ban as legal, the Supreme Court then wrote that future versions of the national moratorium would require congressional approval. After it became clear that the Senate would not extend the moratorium, House Speaker Nancy Pelosi successfully persuaded President Joe Biden, a fellow Democrat, to extend the moratorium regardless of the Court’s ruling.

On Aug. 13, D.C. District Court Judge Dabney Friedrich ruled that the national moratorium could continue to be enforced, complicating the New York situation even further.

“The Supreme Court did not issue a controlling opinion in this case, and circuit precedent provides that the votes of dissenting Justices may not be combined with that of a concurring Justice to create binding law,” Friedrich argued in her decision

It remains to be seen whether relief will come to save landlords from unscrupulous tenants who have exploited the pandemic to their own advantage, passing the costs to property owners who can barely afford to pay their bills after months of receiving no rent.