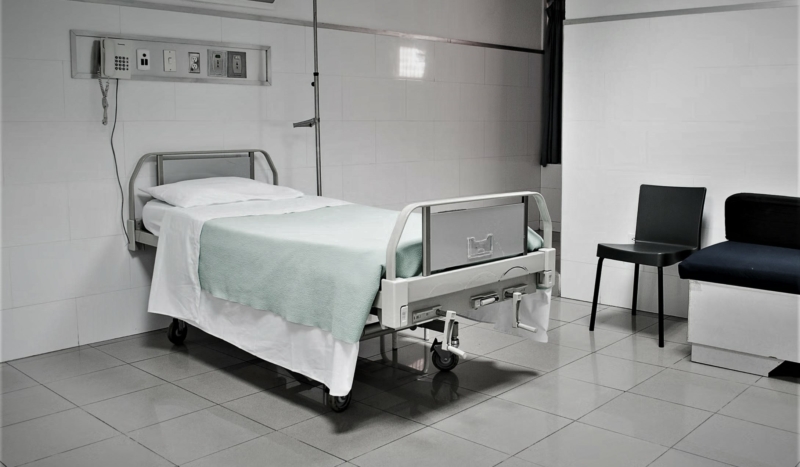 CV NEWS FEED // CatholicVote is encouraging its supporters to comment in opposition to a proposed new rule that would allow the federal government to provide and pay for abortions through the Veterans Administration (VA) hospital system.

Comment now: let the administration know you reject the use of the VA to abort more babies.

The Biden administration fast-tracked the new regulation through on an “emergency” basis, and critics argue that it is a direct violation of federal law.

“This is an illegal back-door route to federally funded and provided abortions through the VA,” said CatholicVote Director of Government Affairs Tom McClusky.

A federal law enacted in 1992 specifically prohibits the VA from performing or counseling for abortions except when the life of a mother is in danger. As a result of that law, VA healthcare providers have typically performed only 10-to-20 abortions per year.

“The Biden administration’s new rule includes an exception for ‘health,’ which is so vague it could mean anything,” McClusky said.

It is estimated that the new rule would result in 1,000 abortions per year by the VA system.

The Biden administration is required to accept comments from the public on the rule. CatholicVote’s Quorum system allows Catholics to submit an official comment within minutes.

The page to submit a comment can be found here.

The comment period closes at the end of Tuesday, October 11.

Comment now: let the administration know you reject the use of the VA to abort more babies.

“They’re trying to rush this through, so we have limited time to act. Catholics need to go on record opposing this blatant violation of the law,” McClusky concluded.