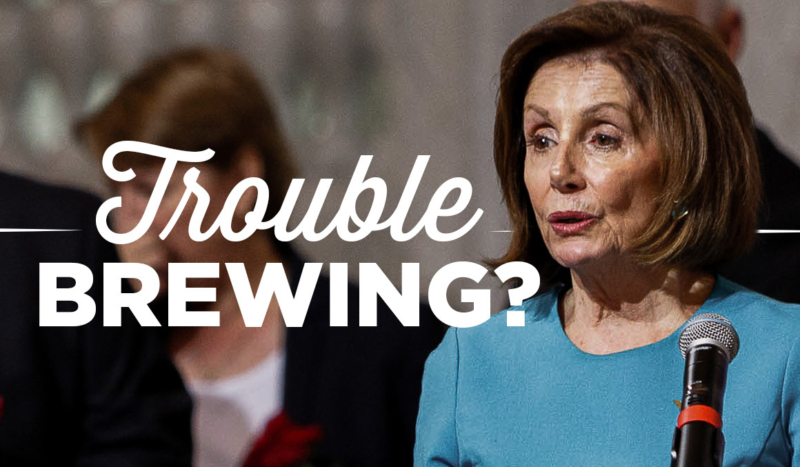 …and now Virginia gubernatorial candidate Terry McAuliffe could be in trouble.

Bad news all around. All of them Catholic. And so where do they turn when the going gets tough? You guessed it: Abortion.

Tomorrow Democrats in the House are expected to take up the misnamed “Women’s Health Protection Act.” The media claims this bill is in response to the new Texas pro-life law, and will “codify Roe v. Wade into federal law.”

Here’s what it will really do:

Pro-life doctors and nurses would see their ability to opt out of abortion procedures eliminated. Catholic doctors would be strong-armed into performing and participating in abortions — regardless of whether they have moral objections.

The text of the bill says that refusing to participate could result in heavy court damages and fees. And we thought vaccine mandates were bad!

Finally, Catholic hospitals, which in some states provide nearly 40 percent of all hospital beds, would be forced to sell or close.

That’s why we need to fight back even harder.

Use our Action Center to tell your Representative to Vote No on H.R. 3755

THINK ABOUT THIS: This week Democrats have to wrestle with a possible government shutdown, hitting the debt ceiling, growing divisions over infrastructure spending, climate, and social spending, and so Nancy Pelosi is scheduling a vote tomorrow on…

The national press isn’t paying close attention to Virginia yet, but insiders are. Pollsters show the race a dead-heat, with some of the latest numbers showing pro-life candidate Glenn Youngkin with a tiny lead over McAuliffe.

And NPR’s story this week: the Virginia gubernatorial race is a referendum on abortion.

Your CV Team is in full swing.

We need your help to keep our foot on the gas.

This is a winnable race. And we’re determined to make sure Catholics in Virginia know the truth.

Help us now if you can.