Closing the Gap: A Catholic Surge 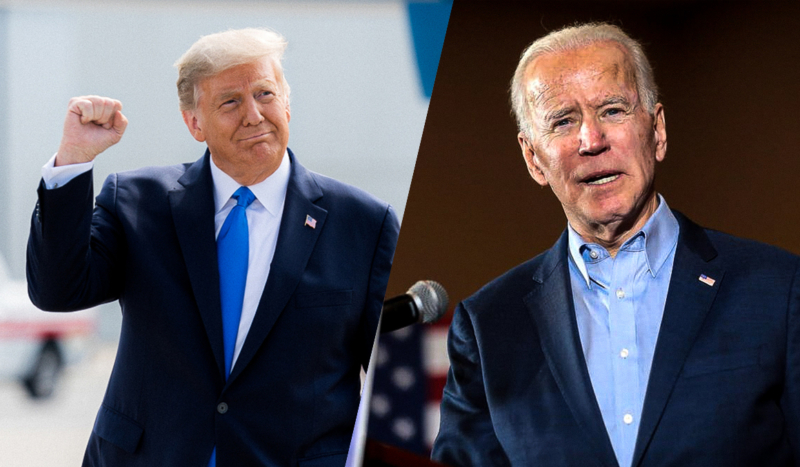 A new poll on Catholic voters is out.

And it shows Trump gaining on Biden.

A big focus of Biden’s strategy has been to win back casual Catholic voters — especially in the critical states of Pennsylvania, Michigan, Ohio, and Wisconsin. He’s “Joe from Scranton.” He rides Amtrak and likes the Pope…

…and yet Joe Biden has abandoned almost all semblance of his Catholic moral principles.

In mid-September, Joe Biden was leading nationally by 12 points among likely Catholic voters, according to a poll conducted by Real Clear Opinion Research for EWTN News.

We’ve been at work using every tool at our disposal. From our nearly 3000-person field team, to our massive ad blitz, to calls, text messages, and mailings, we’ve made millions of voter contacts.

OUR GOAL: Tell Catholics the truth. Get them the information on what the Church teaches and where the candidates stand, and encourage Catholics to put their faith into action. That’s why we published the 94-page Biden Report for Catholic Voters. That’s why I wrote the newly published book on Donald Trump and the Politics of the Common Good. That’s why we will send over 3,000,000 text messages, make nearly 1,000,000 phone calls, mail over 5,000,000 educational letters, and so much more…

And the most important part: we are focusing on the states that matter.  Catholics in California, New York and other blue states won’t decide this election. But Catholics in places like Pennsylvania, Michigan, and Wisconsin will.

And the brand new poll of Catholic voters by the same survey company mentioned above shows Biden’s lead trimmed to just four points (48% to 44%) in the swing states of Arizona, Florida, Michigan, North Carolina, Pennsylvania, and Wisconsin.

That’s within this poll’s margin of error.

And you guessed it — these are the same six states that CatholicVote has focused nearly all of our time and attention on for nearly a year. You have enabled us to place full time staff in each of these states!

Of course, contributing to this Catholic surge in support is the sensational choice of Amy Coney Barrett for the Supreme Court.

And just a moment ago we learned that a confirmation vote on Barrett has been scheduled for Monday on the Senate floor.

Thank you to everyone who has stepped up to help.